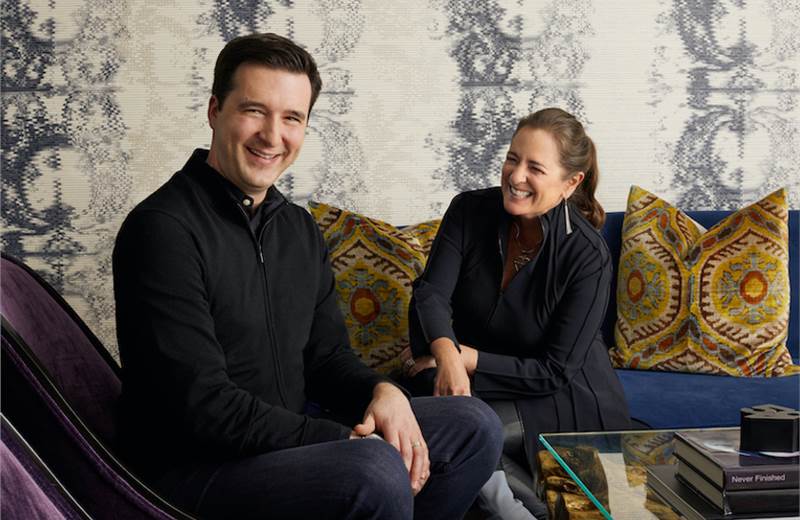 Tyler Turbull, CEO of FCB North America, will step into Murray’s role as global CEO. And Susan Credle, global chief creative officer at FCB, will take on the role of global chair, expanding her role to oversee all aspects of the agency, in addition to global creative.

Both Turnbull and Credle will co-lead the agency and report directly to IPG CEO Phillippe Krakowsky. They will take on their new duties through a “planned transition phase,” according to a press release.

“Together, Susan and Tyler can help FCB and its clients grow and thrive in a digital economy,” said IPG CEO Krakowsky in a press release. “We thank Carter for his leadership, passion and vision in shaping FCB into the dynamic offering that it is today, and building a leadership team that can seamlessly carry that culture and momentum forward.”

FCB does not plan to fill Turnbull’s role as CEO of North America, said Tom Cunningham, SVP of corporate communications at IPG in an email.

Murray, who had been global CEO of FCB since 2013, is departing “to pursue his next challenge outside of IPG,” according to a press release, though the company did not share details of his future plans.

Murray exits just one year after Krakowsky took on the role of CEO of IPG, replacing Michael Roth, who stayed on for a year as executive chairman, before leaving at the end of 2021. Under Murray’s leadership, FCB revitalized its offices in global markets including India, New Zealand, the U.S. and Canada, and won several accolades for its creative work.

Last year, FCB won network of the year at the Cannes Lions International Festival of creativity for work including its Chicago-based Boards of Change campaign.