Murray is Y&R president and CEO for North America. Boschetto will remain with the agency through transition period and then serve as senior advisor to IPG in a consulting capacity. 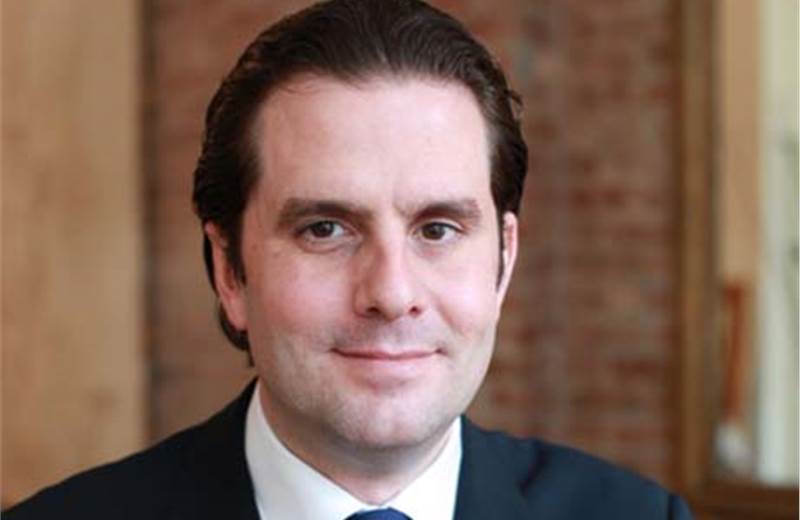 Murray, 38, started his career with Leo Burnett in Chicago and has since worked as CMO and worldwide account director for Nestlé as serving as a member of the executive committee at Publicis Worldwide. He will be based in New York.

“We’re very pleased to welcome Carter in this key role at an important time for Draftfcb,” said Michael I. Roth, Interpublic’s chairman and CEO. “He understands consumer advertising and brands, has demonstrated the ability to motivate diverse teams and raise the quality of creative work, nurture client relationships and win global business."

Boschetto will remain with the agency through a transitional period and then serve as senior advisor to IPG in a consulting capacity. Howard Draft will continue in his role as executive chairman at Draftfcb.

Roth thanked Boschetto for his work which Roth credited with delivering a "consistent and high level of operational and financial delivery". "We wish him well in his ongoing industry activity, particularly in the area of diversity and inclusion, where we will continue to work together," said Roth.
On his new role, Craft identified Draftfcb's advantage as its aim to combine brand advertising, digital, CRM and activation under one roof. "That’s a powerful promise we must make good on. When we do, the Draftfcb offer will be hard for clients to resist," said Carter.
Boschetto promised to help Carter "step into the CEO role seamlessly". "I thank all of our nearly 9,000 people around the world for their support and I know the agency’s best days are ahead. Moving onto the next chapter personally, in working to promote our industry and in particular to work for greater diversity among our ranks, is something to which I am very much looking forward," he said.
The article first appeared on Campaign Aisa 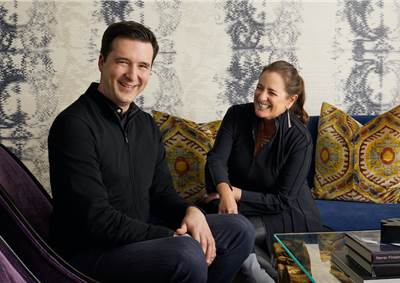 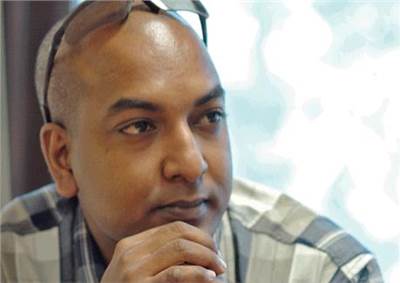 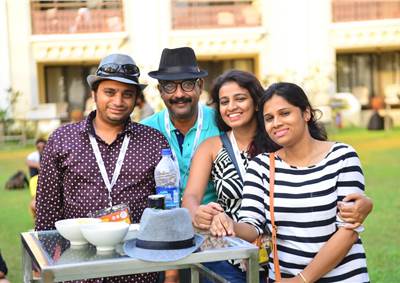