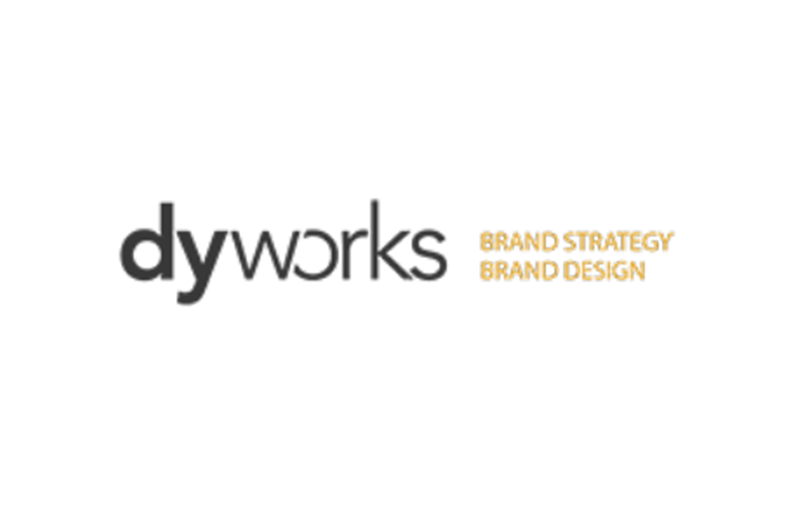 DY Works has bagged the integrated branding mandate of New Development Bank (NDB).  The agency bagged the account following a global multi-agency pitch which consisted of agencies from Brazil, Russia, India, China and South Africa (BRICS).
The bank is a multilateral development bank formed and operated by the BRICS nations.
Alpana Parida, president, DY Works, said, "This is an orbit-shift win for us. It validates our culture-based, semiotic thinking approach that works across geographies. The mandate to create a brand for a multi-lateral development bank such that it creates a strong differentiation from others on the landscape including the World Bank, Asia Development Bank. IMF and more, is particularly challenging. It was the proposed brand strategy for the same that won us the pitch. The decision making was done by the board of directors and the senior management of the team from each of the BRICS countries and it is particularly heartening that our strongest supporters were not just the Indian team – but from other nations as well."
She added, "It was our research and deep understanding of what differentiated NDB from other international institutions that created an almost unanimous support for our proposal. We were the only agency to get through three rounds without design – but simply on the basis of the brand strategy."
The New Development Bank (NDB) was formerly referred to as the BRICS Development Bank and is headquartered in Shanghai, China. The bank appointed KV Kamath as its first chairman in July 2015 and will commence operations in 2016.