Double Standards: The future of advertising hinges on industry 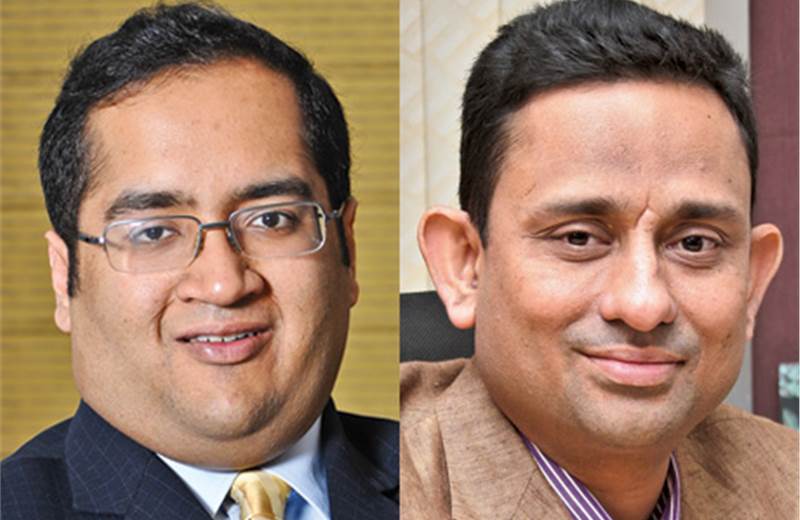 What are the challenges and opportunities peculiar to Kolkata, for business, and marketers?

AK: A new government has come in, and we are yet to see any major changes in terms of investment to get the confidence of the industry. There are signs that people are coming to Kolkata to invest, but concrete take-off has not happened yet. But I don’t blame the government for that – it’s the entire environment where investments all over the country have been going slow, which is a major challenge. As for the city, there is a lot of development happening in terms of infrastructure like malls, restaurants and new types of entertainment, but at a slower pace compared to the other metros.

DB: What we are seeing today is a vastly improved environment and there is positive anticipation in the atmosphere.  With the change in the government, the expectation is huge and we could see a new-look Kolkata and Bengal emerging. The recent visit of Hillary Clinton and her meeting with the chief minister may be a sign of things to come.

Essentially, Bengalis are very quality conscious. If they can afford it, they would like to buy the best. This is an opportunity for marketers. Aspirational brands like Harley Davidson are coming to Kolkata. Kolkata would be the gateway to Bangladesh and India is looking positively at Bangladesh today with a pro-India government there.

Key persons / campaigns that have emerged from Kolkata in the past five years, in your view? Which do you think are the brands that have maximised revenues with campaign creation?

AK: Kolkata Knight Riders has done extremely well, especially because a brand ambassador like Shah Rukh Khan backing it. From a campaign perspective, the movie Kahaani has been a great campaign for Kolkata as a city, highlighting its essence in terms of Durga Puja, which is a big tourist attraction.  Airtel recently launched its 4G service exclusively in Kolkata and has run various campaigns to publicise the fact that the city is the first in India to be offered the service.

DB: I don’t recollect any major campaign emerging from Kolkata in the last five years. Sourav Ganguly is one of the biggest icons Kolkata has produced. And yes, Mamata Banerjee is a force to reckon with in national politics. With Shah Rukh Khan agreeing to be the brand ambassador for West Bengal, I think the showcasing of Bengal could be as enthralling as that of Gujarat.
I think Kolkata Knight Riders (KKR) have been packaged very well. SRK is a better businessman than an actor. He could see the passion for sports in the state, and he milked it to perfection.

What future trends do you see for the industry (and marketers) in Kolkata?

AK: Kolkata has generally always been at the bottom of the pile in terms of industry and focus that it receives, but the trends seem to be improving with a number of five star hotels coming up, which is great for the hospitality and real estate sector which will boost the image of Kolkata.

DB: It would be a wait and watch policy. Changes for good are expected, and the current government is making effort. If they can walk the talk, the business environment would get better. Maybe to start off, we could see marketing campaigns getting more regionalised, giving a very Bengali flavour. Bengalis are a very emotional race, and they take immense pride in their tradition and culture. Though Bengalis have become more cosmopolitan, courtesy the influence of satellite television, they still appreciate their deep-rooted culture.

Could you name three things that would boost brand Kolkata and generate employment there?

AK: Investment in infrastructure, as we lack the necessary infrastructure required for the population we have; investment in the IT sector as the city has a large base of intellectual people who can speak good English; and the third would be to have clarity on the land reform systems on the part of the government, especially after the Tata Nano incident.

DB: A) Industrialisation B) Better infrastructure and C) Apolitical bureaucracy and administration.

One thing that is quintessentially Kolkata... and should remain so?

AK: Kolkata is very warm and welcoming and that is because of its people. People here have time for everyone, which is something unique compared to the lives people lead in Mumbai or Delhi, where people don’t seem to have time for each other. The human touch is something that should remain.

DB: The passion for sports, pride in Bengali culture and tradition.