Vivendi's chairperson explains why the Havas Group could see a slower Q3 compared to previous quarters this year, why consumers won't listen to Jeff Bezos and buy refrigerators, Twitter's acquisition, and more... 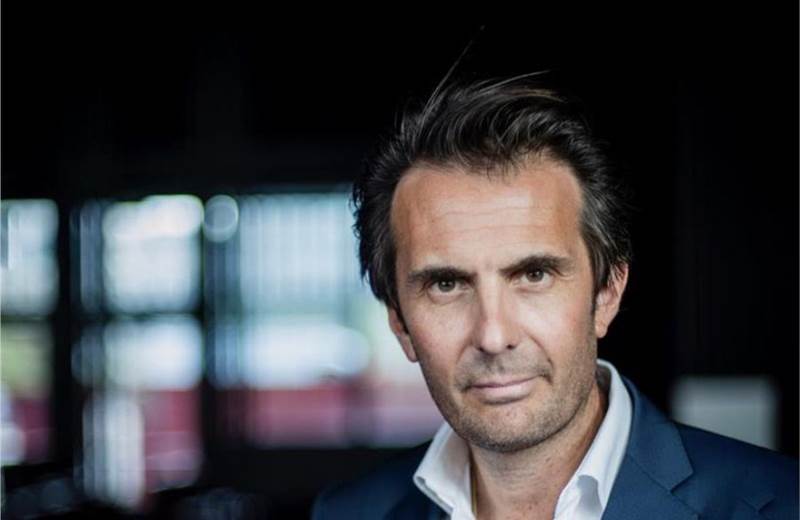 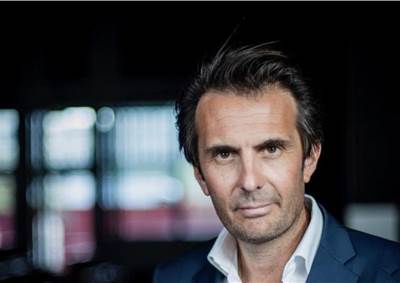