Ted Lim had been Dentsu's creative ambassador for its Asia-Pacific agencies outside of Japan for the past seven years. 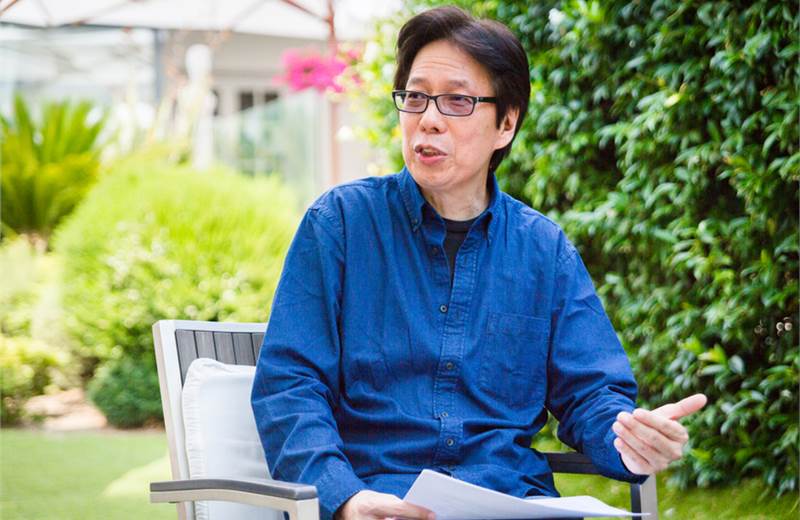 Dentsu Asia-Pacific’s chief creative officer, Ted Lim, will be leaving the network, Dentsu Aegis announced in a release.  Effective immediately, Lim will serve in an advisory role with the network until the end of June 2020.

The departure announcement follows a long and growing list of exits from DAN Asia-Pacific in 2019 as the network restructured its business.  It also comes soon after Lim was named Cannes Lions jury president for Radio & Audio Lions at the 2020 Festival next June.

Lim joined Dentsu in 2013 to lead Dentsu's creative vision in Southeast Asia, after spending two decades with DDB Naga in Malaysia.  In a later interview with Campaign, Lim shared his early amazement at the breadth of Dentsu's capabilities on joining. His role was a newly-created one to strengthen Dentsu's creative profile outside of Japan, which was expanded in 2015 when look took up his current role as chief creative officer for Asia-Pacific (ex Japan).

Lim helped DAN win numerous creative accolades during his seven years, including a Cannes Lions Grand Prix, the D&AD Black Pencil, The One Show Best in Discipline and the Facebook Award for Innovation.

“Ted has brought true creativity and innovation to Dentsu in Asia. We deeply appreciate the transformative work that he has done for our creative offering outside of Japan and for establishing Dentsu Asia Pacific as the award-winning network that it is today, DAN's executive chairman, Takaki Hibino, said in a release. "We are glad to be able to have him in an advisory role before he leaves us in June to pursue other opportunities, where he will undoubtedly continue to leave an indelible mark.”

“It has been an amazing seven years transforming the creative network, product and culture across the Asia-Pacific," Lim added. "We worked with data, creativity, technology and media to produce innovative business solutions in the digital, experiential and social space. We brought in multinational talent, worked across continents, won global business and international acclaim. I joined Dentsu to help transform the agency into a multinational network and in the process, transformed myself. I’m looking forward to the next adventure.”