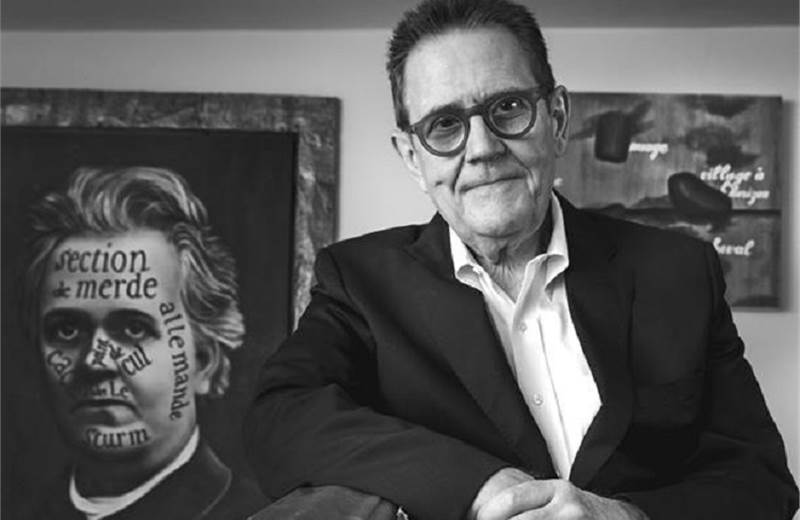 Many years ago, I got a call from someone at a South African advertising association.
He said: "We'd like to invite you to come over and lecture. Bring your wife, we'll make sure you have a wonderful time."
In those days, South Africa had a policy of apartheid, so I said: "That sounds great, there won't be any problem will there, only my wife's Chinese?"
He said: "What a pity, if she'd been Japanese she could have stayed in the same hotel as you."
And he explained that Japanese counted as honorary whites, whereas Chinese didn't.
So obviously I told him thanks a lot but we couldn't come.
It was hard for me to take it seriously because I couldn't believe that anyone in a sane country could act like that.
In reality, of course, we all know it wasn't just stupid it was cruel and vicious.
But South Africa wasn't the only "civilised" country where people took that stuff seriously.
In Hollywood in 1935, Anna May Wong was a movie star, she was Chinese-American.
MGM were about to shoot a film about China called The Good Earth adapted from a novel written by Pearl S Buck.
She won the Pulitzer Prize in 1932, and the Nobel Prize for fiction in 1938.
Anna May Wong was perfect for the part of O-Lan, the wife of the farmer, Wang Lung.
But the part of Wang Lung had already been given to another star, Paul Muni, a Hungarian.
Between 1913 and 1948, the law forbad miscegenation: the mixing of different racial groups through marriage, cohabitation, sexual relations, or procreation.
Although the characters were both supposed to be Chinese, Paul Muni was white.
So they couldn't cast him as married to a real Chinese woman.
So they cast a German actress, Luise Rainer, to be his wife.
Now it was legal because, although both of them were playing a Chinese couple, they were both white.
Anna May Wong, the actual Chinese woman, was rejected because she was Chinese.
It sounds stupid to us, to let reality be subjugated to a silly set of rules.
And yet that's what we do every day in our jobs.
Take the fashion for "laddering up" and the belief that this process results in 'higher order benefits' for the brand or product.
We start with our product: what it physically is.
Then we climb to the nest rung: what are the functional benefits?
Then we climb to the next rung: what are the emotional benefits?
Then we climb to the next rung: what are the transformational benefits?
Finally, the top rung of the ladder: what are the benefits to society?
How does "laddering-up" work? Well suppose we are selling Pepsi.
The first rung (functional benefit) is that it's a cold refreshing drink.
But laddering up, the next rung (emotional benefit) is that it's a younger image than Coke.
The next rung (transformational benefit) is it makes you feel part of a younger, fun crowd.
And the top rung (societal benefit) is it makes the world a better place.
(Top Tip: the highest rung is always "It makes the world a better place".)
And so we end up with Kendall Jenner stopping a riot by giving a cold Pepsi to a policeman.
Try it yourself to see how Gillette went from selling razor blades that shave to blades that stop toxic masculinity.
We are implementing a set of silly rules instead of the reality of what people want.
We have lost touch with reality and the job advertising is supposed to be doing.
Which is, as Carl Ally said: "Imparting useful information in an executionally brilliant way."
All because we let silly rules dominate common sense.
Dave Trott is the author of The Power of Ignorance, Creative Blindness and How to Cure It, Creative Mischief, Predatory Thinking and One Plus One Equals Three. This article first appeared on CampaignLive.co.uk 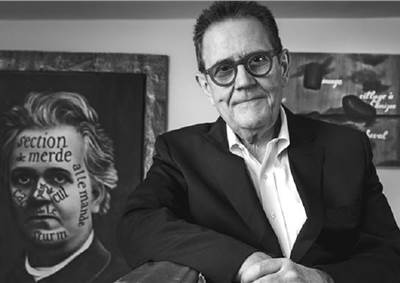 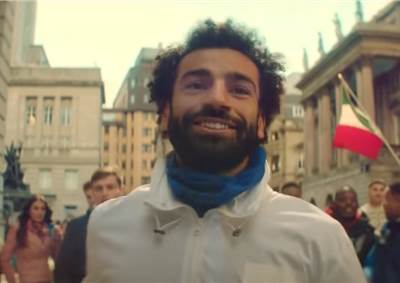