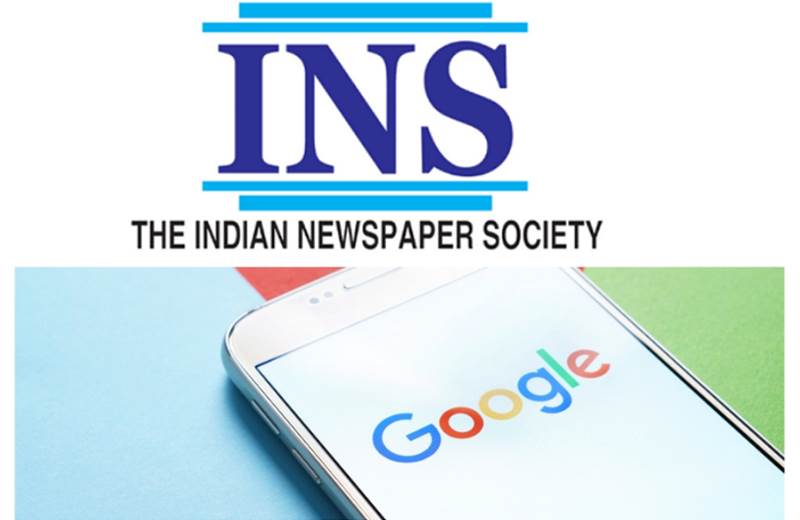 The Competition Commission of India (CCI) has ordered an investigation by its director general after receiving complaints against Google.
The complaints came from the Indian Newspaper Society (INS), which alleged that the tech company has allegedly abused its dominant position with the news publishers.
INS has stated that Google is violating section 4 of the Competition Act, 2002.
The claim from the INS is that publishers of news which are made available in digital format, are not being paid a fair value for their content by Google.
This comes after Australia, France and Spain passed legislations which require tech companies, including Google, to adequately compensate content producers for using their content on search results.
According to the INS, media houses are completely in the dark about the total advertising revenue collected by Google. It claims to be unaware of the actual percentage of the advertising revenue transferred to them.
The European Publishers Council had also filed a competition complaint against Google, alleging that the latter has achieved end to end control of the ad tech value chain, thus abusing its dominant position.
The CCI, after examining the contentions of INS, found that prima facie these allegations of abuse of dominant position are under the purview of the Competition Act, 2002 and that it requires a detailed investigation.