CII Marketing Summit 2013: ‘In times like these, being first is important’ 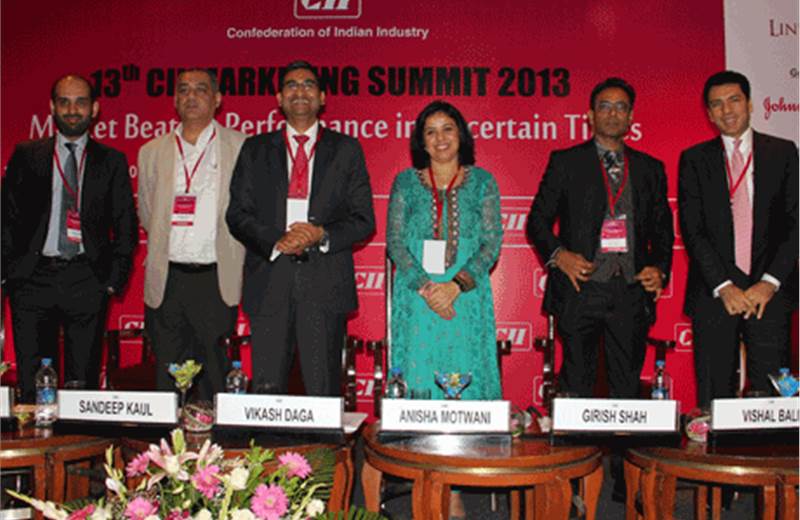 Commencing the session, Bedi said, “A slowdown is temporary and is part of a cycle. We must not hit the panic button. Recession (slowdown) is something that works well for the skincare category. That’s because during a slowdown, women don’t make big ticket purchases such as bags, etc., but look at items like lipsticks to look beautiful. We see slowdown as a period to increase marketing spends because that’s when we get more out of our investments. This is a time when brand awareness should be built.”

He also spoke about the importance of explaining the need and value of a product. “If you’re positioned as a necessity, people will buy the product irrespectively. For one of our creams, we broke down the purchase as a per day usage. For instance, a tube costs Rs 150, but we positioned it as spending Rs 5 per day to look beautiful, and that sounded better,” explained Bedi.
Bedi ended his talk underlining the importance of using social media to understand what consumers are thinking.

ITC’s Kaul noted that like the GDP’s slowing down, growth in the FMCG business too has dipped. Echoing Adi Godrej’s thought from an earlier talk at the Summit, he reiterated that the rural sector was doing better than the urban markets. He urged FMCG companies to understand this and target these rural areas.

Kaul then said that a slowdown meant that people delay major purchases or end up buying cheaper brands or looking to downgrade, and delved into the repercussions. He explained, “If people buy cheaper goods, they tend to stick with them even after the fortune changes. That means that the gap between aspirational brands and tier two brands increases. Playing the pricing game doesn’t help in the long run. Marketers need to focus more on the value rather than the price. Brands need to stand for something different.”

Being first IS important

Bedi then touched upon the importance of innovating and being first. “In times like these, being first is important. We did this with Fiama Di Wills, where we launched a liquid shower gel frozen. We priced it at the top of the market and still did well. This year has been the best for us because we were the first and consumers gave us love and affection because of that.”

Bedi then suggested that increasing advertising spends alone doesn’t help. He said, “You need to focus more on your TG. You have to look at sharper targeting and focus.”

Citing the Engage deodorant example, Bedi explained that the company achieved five to six per cent market share in a competitive category like deos, because it engaged in a dialogue process with the consumer. “Engagement is needed, and it’s easier said than done. Digital makes it more viable, but the conventional old fashioned one-to-one activation is extremely important,” he surmised.

Motwani from Max Life Insurance then spoke about how the slowdown has seen consumers become less ‘flirtatious’. She explained, “There is a fight for safety. The environment around is uncertain and people are looking for something tried and tested.”

Instead of looking at other options, people were looking at investing in FDs and Gold, she said. Her contention was that larger brands have not invested in building trust.

She added that there must be a focus on existing customers, underlining the need to look at targeted marketing and knowing where the money is going.

‘Not as gloomy as it seems’

Godrej’s Shah was of the opinion that India is not as gloomy as it’s being made out to be. He said, “Even though our economy is growing at five per cent, it’s higher than most countries. The world has seen 11 recessions since World War 2, but it’s still a good place to live in. Per capita income should increase by 13 per cent this decade. India will have 7,400 kilometres of Metro rail. We still have an economy of 1.96 trillion dollars. In challenging times, heroes are born and I’d quote Billy Ocean’s song, ‘When the going gets tough, the tough get going.’ It’s important to stay calm and look at the basics.”

Shah cited the example of Godrej’s  entry into the real estate category, in Mumbai, New Delhi and Ahmedabad. He said, “The real estate advertising sector is worth Rs 2,700 crores. Every day, one builder takes a full page advertisement in a newspaper. We didn’t do that. Instead, we looked at theatre in Mumbai and New Delhi and attracted that crowd.”

“In Ahmedabad we realised that the average age of people purchasing houses was 28 to 35 years. So, we looked at smaller one bedroom apartments instead of the bigger ones. People are also purchasing homes repeatedly for investments, and these would fit the bill,” he surmised.

‘Clinic more important than the clinician’

Fortis’ Bali spoke about the healthcare situation in a slowdown. Explaining the context, he pointed out that while India spends 5.2 per cent of its GDP on healthcare (of which 3.4 per cent is spent by the private sector), the corresponding number in the USA is 16 per cent and in Europe around 10 per cent. Having established that India was one of the most underpenetrated countries in terms of healthcare, he compared it to the aviation sector.

“When Indian Airlines was the sole flying carrier, we thought there’s no scope for anyone else. Today, the more companies that step in, the less we feel are in it. There’s the same scenario in healthcare. Everyone is aspiring to receive better healthcare and want to go to the best hospital in town. A decade ago, the family paediatrician would be the best person to visit. People are pushing to visit the best brand instead of visiting the best person inside the clinic. The clinic is more important than the clinician,” surmised Bali. 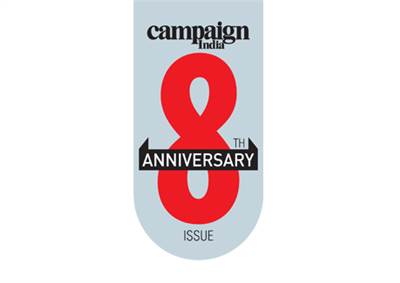 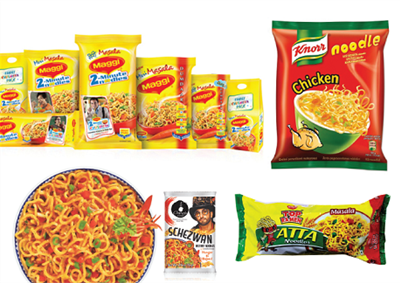 Live Issue: Have instant noodles taken a hit with Maggi? 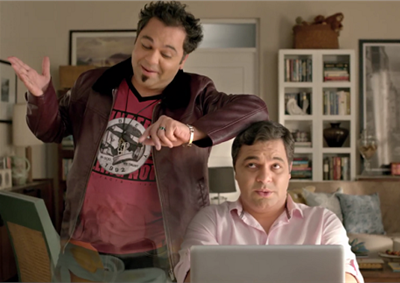