Cannes Lions 2021: ‘Audio is amazing to engage in while doing something else’

Gimlet’s Lydia Polgreen; singer and actor Brandy Norwood, and journalist Danyel Smith discuss the power of audio, the advancements made and more… 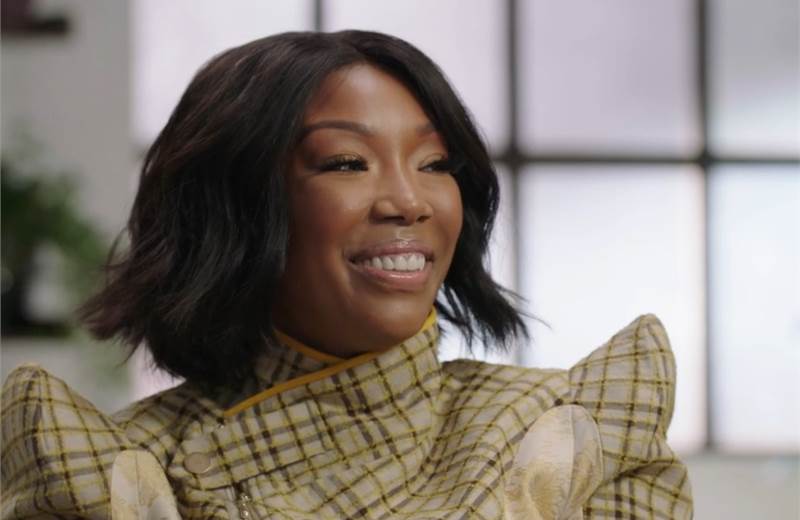 At the Lions Live (the online version of the Cannes Lions Festival of Creativity), Lydia Polgreen, managing director, Gimlet (a Spotify company); Brandy Norwood, singer, songwriter and actor, Danyel Smith, journalist and host of a podcast on Spotify spoke about how streaming allows for greater connection and appreciation for creators.
Why audio and podcasts
Smith began the session with her belief about why audio and podcasts are different and more intimate.
“A writer’s work goes through the editing process before going out to whoever is reading it. Although you feel like you are communicating with an audience, it doesn’t feel intimate at times. I think there’s something different about being in someone’s headphones and their earbuds. You feel like you are talking to the person. When done in a podcast form, it feels even more intimate and fun, like you’re talking with your friends,” she said.
Polgreen echoed Smith’s opinion about the intimacy the platform offers and added, “It’s the power of a point-of-view. You got to have something to say. The other thing is that the key to making a great podcast is the idea of intimacy. When people put their headphones in, you’re literally inside their brain. What they are looking for is a connection that is emotional and personal. To me, these are the most powerful podcasts. It’s about having that connection with the audience and telling them about your ideas and passions.”
She added that this intimacy can help brands leverage the platform.
“You think about the history of advertising and you see a page in the New York Times, or a TV ad. However, with audio, you can build on the intimacy and the kind of storytelling that is possible when you are inside people’s ears. When you can get powerful personalities to deliver your brand’s messaging it can create a powerful effect,” she added.
Evolution
Norwood won a Grammy for her track ‘The Boy Is Mine’ in the year 1999. 21 years later she earned a nomination for her track ‘Love Again’.
She explained how there’s been a big difference in the music scene during those years.
“The 21 years were a long hiatus for me. I wanted this album to be as honest as it could be. I wanted to relate with my fans. It worked very well for me and Spotify got me a huge billboard in the middle of Times Square. Even though we were in the middle of a pandemic when the board went up, it changed my life. I love my fans and I love being able to connect directly to them. With streaming platforms, I can reach millions and millions of people around the world. This gives us a chance to speak to existing fans who are introduced to new music. And then you have the new fans introduced to your catalogue that they were probably not privy to. It’s great,” she said.
How streaming and tech have changed the game
Polgreen stated that the streaming era has created transparency in the music industry.
She explained, “In the pre-streaming era a lot of it was opaque. Now we know things like the most-played (track) because it’s the people who decide it. In the pre-streaming digital era, you would have to make friends with a DJ who would be particularly powerful in the city to get your record going.”
Smith added, “I used to prefer CDs over streaming. But the thing that’s so good about streaming for me is like we can pick and decide what we want. In that little search field, you can put something as short as Bran and get Brandy’s songs. It’s a lot easier to find everything. Streaming can give you a deeper connection to your music. It lets you make your playlists, makes you listen to your favourite songs at that exact moment you want to hear them. You can also get to the point of the song you want to listen to very conveniently.”
Future of audio
The talk ended with the trio agreeing that this is just the start of the streaming era of music.
Explaining why, Polgreen said, “Podcasting and other platforms of spoken-word audio have been growing so fast, and the streaming explosion in music is a huge deal. But I always like to remind people that we’re just really just at the beginning of this revolution. People don’t realise this, but 2020 was the year we saw more than half of the cars having either an auxiliary jack or Bluetooth connection. This means that people were no longer using CDs. That tells me that we are in the early days of the streaming revolution. There are lots of people who are using it for the first time and figuring it out. They have the whole world of streaming at their fingertips when they get into their car.”
She said that audio is amazing when one is doing something else. You can listen in while washing dishes, running, driving to work. “It’s a constant companion and we’re constantly finding new ways to introduce different forms of listening. That listening sometimes is music, sometimes is the spoken word. There is so much new stuff that’s happening that’s going to revolutionise what goes into our ears, for many years to come,” she said. 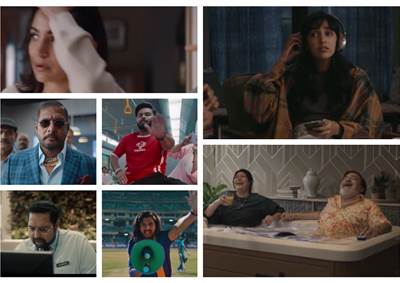