Nicola Mendelsohn, VP EMEA at Facebook, blogs for Campaign@Cannes about women in advertising and how she was lucky to grow up with both her mother and grandmother working. 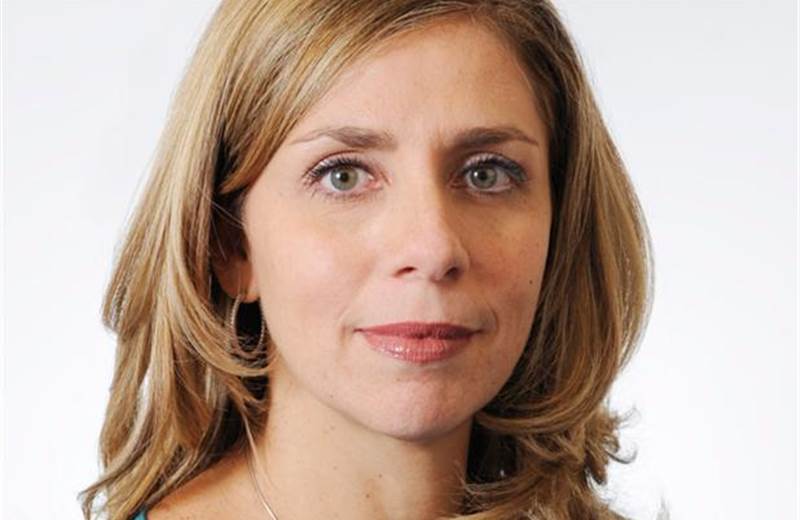 “Cannes Lions is a very special event. It is a time to reward people that have created extremely powerful work that was designed to engage, delight, and surprise.
Relevant and beautiful creative is paramount and last year, I was thrilled to see Dove’s “Real Beauty Sketches” become the most-watched online ad ever, and to cheer as it received the top honour at last year’s festival.
Dove’s campaign celebrates the real woman and the diversity in our world, and this diversity is something we are welcoming in the advertising industry.
The latest census from UK’s Institute of Practitioners in Advertising  identified that females now account for 26% of those in executive management positions in advertising. We’ve come a long way – and we can do more – but more so than ever, women should be empowered to flourish in the way I know they can.
I was lucky to grow up in a home where both my mother and grandmother worked; this was my normal, but I now realise this was actually extraordinary for their generation and I was very lucky to have them as role models.
In 2014, women can have it all – but we need to take responsibility together, and our industry can help them do so.
We live in a world where half of the population is women, so levelling the playing field and encouraging them in both the office and their everyday lives isn’t just good for women— it makes economic sense. Women are earning and spending at a greater rate than ever before, and (unsurprisingly to most I’m sure!) we’re responsible for the vast majority of consumer spending.
Hundreds of advertisements target women every day with varying degrees of success, so let’s encourage the next generation of women to lean in and take their seats at the table.
For example, create a group in your workplace where women can come together to share best practices, ideas and insights about your campaigns.
I also believe it is vital for young women to have access to female role models – it is a benefit for both mentors and colleagues as there is a lot we can learn from each other. And that’s why it’s great to see that this year at Cannes over 30% of the jurors are women – a 10% increase from last year.
I was specifically asked to address women in advertising and I am passionate to move those conversations forward. And in the exact same breath, I feel fortunate to work at Facebook, and exist in a culture that champions talent, irrespective of gender – and this is a responsibility we take very seriously.People come first. I want to make sure we are always listening and keeping the conversation open to make sure everybody can reach their full potential.
I’m excited to see what Cannes 2014 has in store and look forward to celebrating another successful year with my female (and male) industry peers!”
Follow Campaign's global live coverage from the Cannes Festival at cannes.campaignlive.co.uk