Samsung Durables, last year's 'most trusted brand' drops down to 71; Samsung Mobiles is second on this year's list followed by Sony 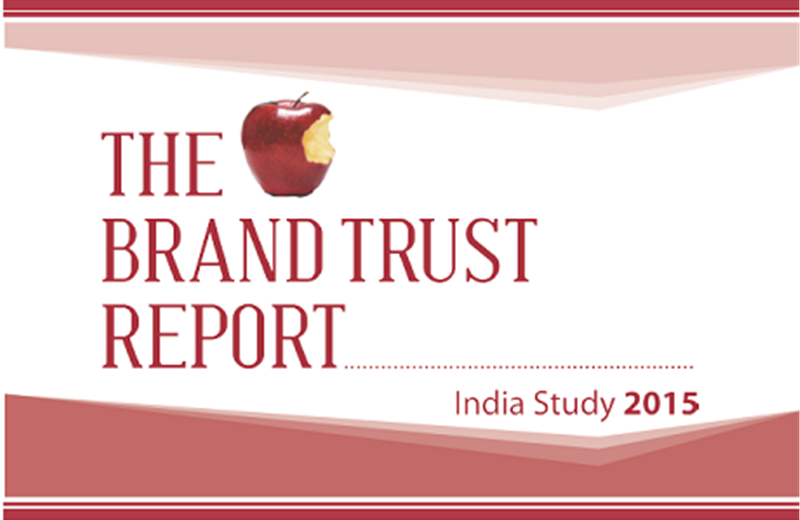 The Brand Trust Report India Study, a study comparing ‘trust’ held in brands, for 2015 has been released. LG has  LG has moved up from last year's fourth position to top the list of 'most trusted brands' in India. Samsung Durables, last year's 'most trusted brand' has dropped down to hold the 71st position.
Samsung Mobiles, has gained 377 ranks to finish as the second most trusted brand in India according to the report. Sony is third on the list followed by Tata, (both are down one rank from last year) and Nokia is at number five maintaining its rank of last year.
India’s sixth 'Most Trusted Brand' is Bajaj which has gained forty ranks over 2014. Honda is listed at number seven, followed by Dell, Godrej and Hewlett Packard.
The Brand Trust Report, the fifth in its series, is the result of a research conducted by TRA (formerly known as Trust Research Advisory). This year’s study covered 2373 consumer-influencers across 16 cities in India.
The 190 page, hardbound report is available for Rs. 14000/-.
N. Chandramouli, CEO, TRA, said, “LG being India’s Most Trusted brand in 2015 is a result of the brand’s tireless focus on providing consumer value. Further they have understood the Indian mindset very well and have connected to the consumers. Trust is the most important connection between a brand and its stakeholders and it is important for every brand to analyse its Trust Quotient very closely.” 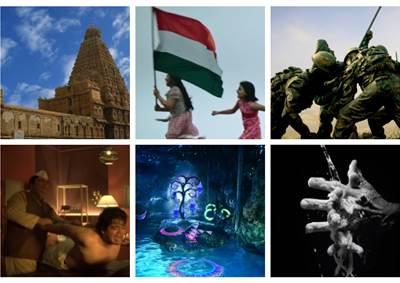 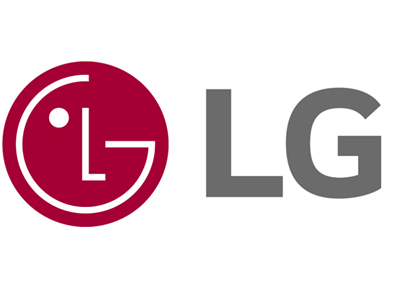 A drumroll for the bravehearts in COVID-19 #LGKidsSaluteTheRealHeroes