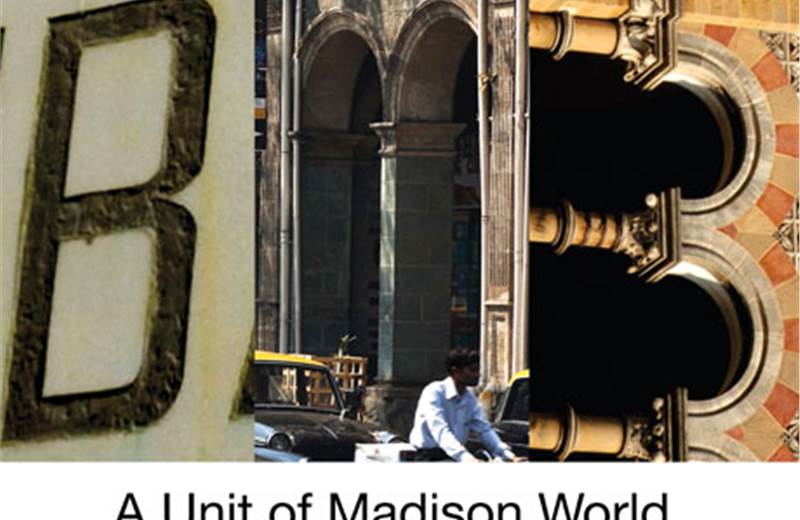 Commenting on the account wins, Prabha Prabhu, chief executive officer, BMB India, said, “All the five clients had one common reason for choosing BMB India as their agency - our creatives. This was not surprising for me. The creatives had to be good with the great creative team that I have at BMB India.”

The company has also appointed Pat Burns, part of BMB's London team, to join the India team as executive creative director from February 1.