Blog: 25 years on, is McDonald's a success in India? 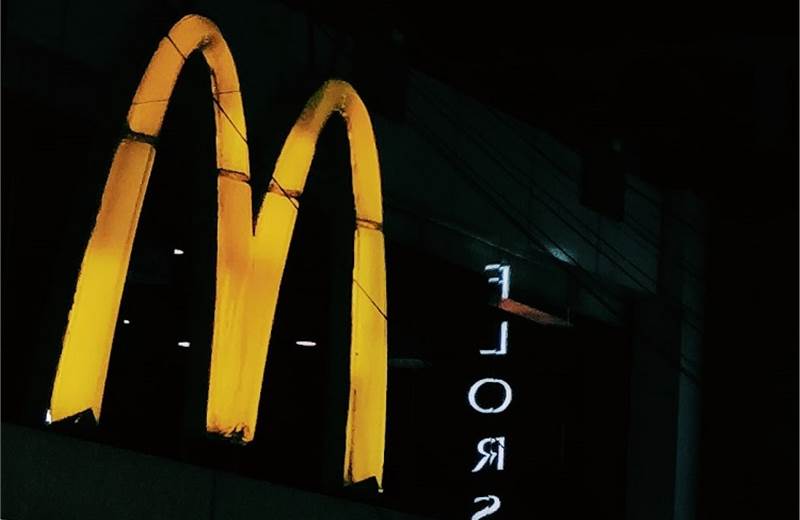 Photo by Muskan Gohrani on Unsplash