Bajaj Electricals has rolled out a new campaign, that aims to reposition its range of home appliances. Conceptualised by Leo Burnett, the concept of the campaign revolves around the lady of the house - the primary consumer of home appliances. 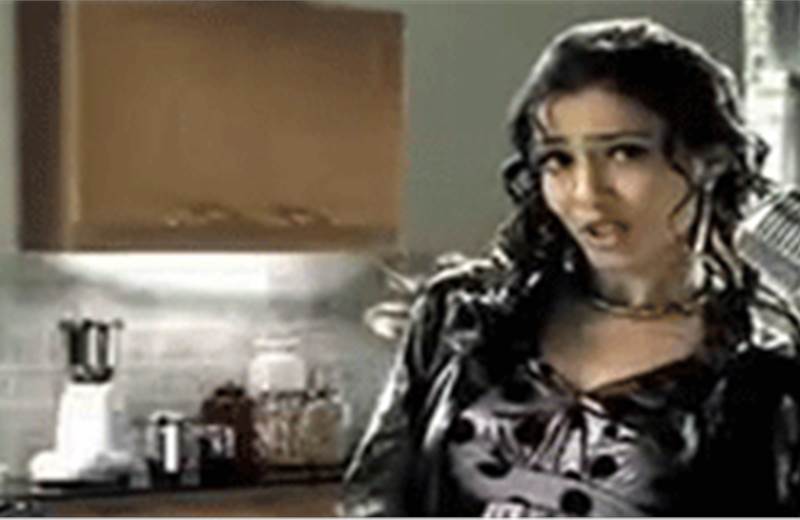 Bajaj Electricals has rolled out a new campaign, that aims to reposition its range of home appliances. Conceptualised by Leo Burnett, the concept of the campaign revolves around the lady of the house - the primary consumer of home appliances.

Speaking about the campaign, Arvind Sharma, chairman of the Indian sub-continent, Leo Burnett, "We've had a long standing and fruitful association with Bajaj Electricals. The new stance on home appliances is quite different from what's been done before, both on the brand and in the category. I believe that differentiated positioning and clutter-breaking execution will bring in rich dividends for them."

Commenting about the concept of the campaign, KV Sridhar (Pops), national creative director, Leo Burnett said, "We observed that the lady of the house plays several roles simultaneously - a wife, a mother, a daughter-in-law - and plays them all to perfection. She relentlessly and selflessly serves the family, yet doesn't get enough appreciation from them."

Leo Burnett decided to build on the campaign using this as a backdrop. Thus the positioning that Bajaj home appliances let a woman finish her chores 'chutki mein' (in a jiffy) came into existence.

Said R. Ramakrishnan, executive director, Bajaj Electricals, "Speed and performance has been a virtue associated with several Bajaj products for a long time. Communication for our core products has always claimed the core category benefit. From mixer grinders (Zordar peese, fatafat peese) to water heaters (Jhatpat garam, garma garam) and even fans (Sabse tez). In essence, we help homemakers do everything around the house, much quicker and better and thereby make them Rockstar Moms!”

The TVC begins with a woman dressed as a rockstar (complete with leather jacket) singing into a mike. She invites the viewer into her world, where she can fulfill her family's wishes in a jiffy. She can very quickly and with a lot of ease make chutneys, toasted bread, rolls and chop vegetables with her Bajaj home appliances. In the end, she narrates how Bajaj has helped her become a Rockstar Mom and gain the appreciation of her family.

Ramakrishnan adds,  "This concept is extended to another commercial, which showcases how mornings are the most chaotic time for the entire family and how with the help of Bajaj Appliances, the Rockstar Mom makes everything fall into place from getting the kids ready for school after a hot shower, whipping up a fabulous breakfast, ironing the clothes and getting a steaming coffee for her hubby and making all this look so easy and loads of fun!”