We round up the best and worst brand pranks from April Fool's Day 2016. 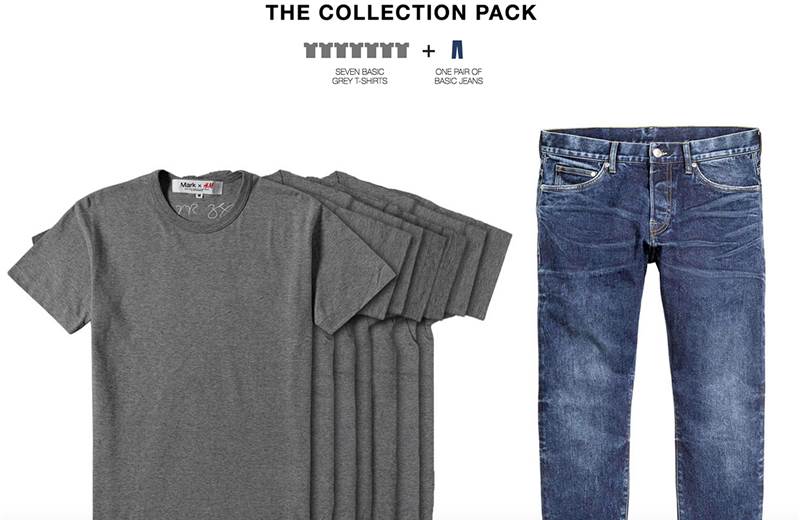 H&M announced a new line of clothing inspired by the Facebook chief's minimalist wardrobe: jeans and a grey t-shirt.

"I really want to clear my life so that I have to make as few decisions as possible about anything except how to best serve this community," Zuckerberg said of the collection. 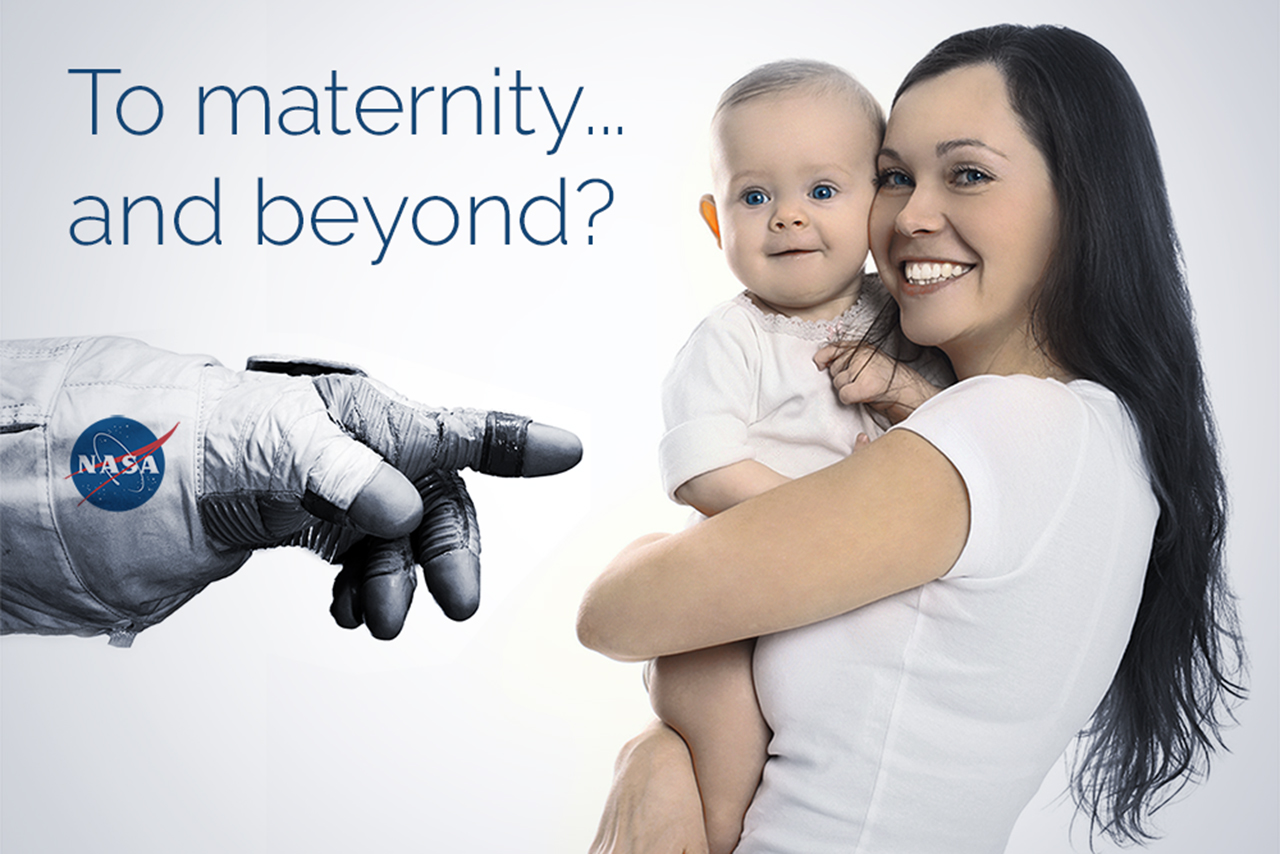 Mumsnet Jobs has teamed up with NASA and the European Space Agency as they search across Europe to find "the perfect mother-and-baby team" to venture into space. It’s part of a six-month mission to test the viability of space travel for infants, assuming that humankind will be forced to find another planet to live on in the future.

Deliveroo, the food delivery service, has found an ingenious method of ordering to avoid people having to use their smartphone app, working with "leading neuroscientists" to develop a brain-to-brain ordering system. All you have to do is glue a microchip to your head and "cranial electro impulses" will detect when you’re hungry and which cuisine you desire. 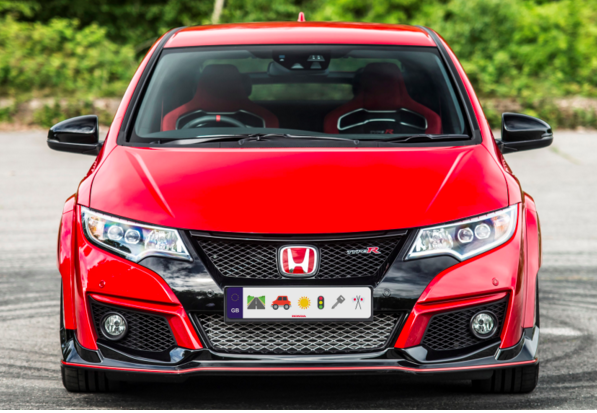 In a bold move, the car maker has released images of the world’s first official emoji number plate on its "race car for the road", the Honda Civic Type R. According to Honda, research has found 96 per cent of under-30s in the UK prefer emoji plates over their traditional counterparts.

The views of those aged over 30 have not been disclosed, but a source close to the initiative suggested that they were less favourable, writing via email: ":-("

Carlsberg moves into gourmet burgers with The Carlsburger 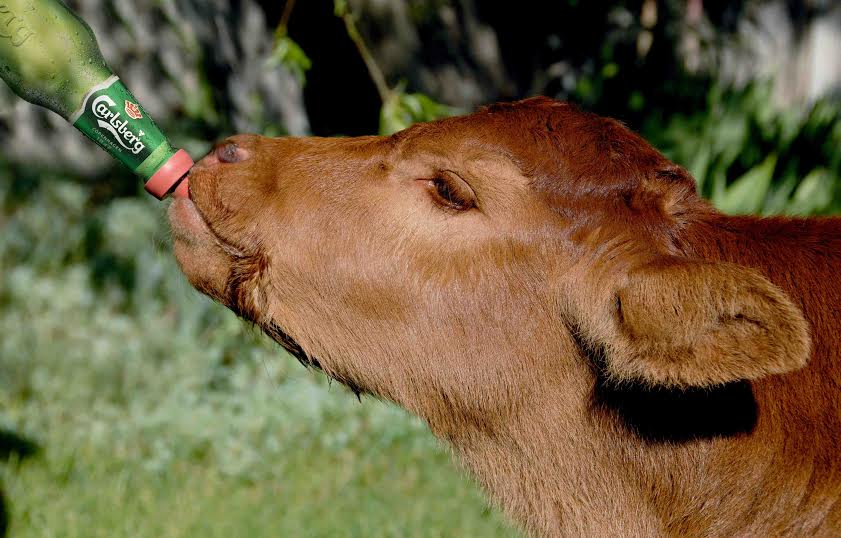 The Danish brewer says it is feeding its cattle Carlsberg hops and two pints of the lager a day. Apparently each cow receives a "bespoke, bi-monthly Nordic massage to ensure their meat remains tender, resulting in a melt-in-the-mouth experience for food connisseurs". This is how Carlsberg says it creates Kobeer beef.

The German car maker has created new shoes for toddlers that ensure optimal walking despite any household terrain, such as ceramic tiles and varnished wood. It claims the boots use BMW xDrive technology, so they must be good, then.

Virgin Trains is offering customers the chance to catch a steam train to work by bringing back the original Flying Scotsman later this year on its East Coast and West Coast routes. The company is even offering a 25 per cent discount to customers willing to shovel coal on their journey. 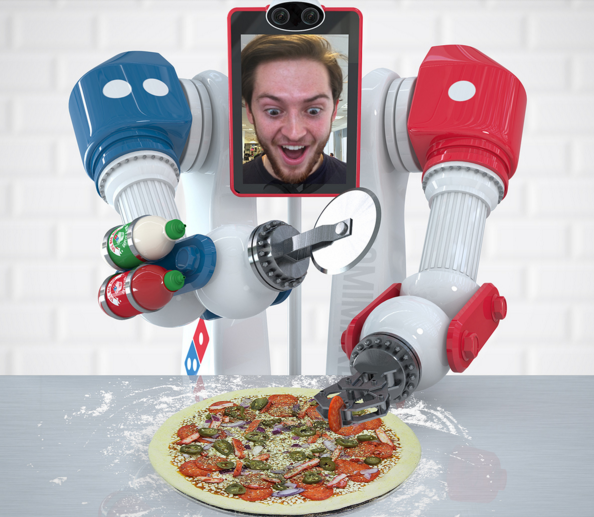 Domino’s is looking to dominate the market with a new state-of-the-art remote pizza creation robot, the Domimaker.

"The Domimaker transports customers live into the Domino’s kitchen and takes pizza personalisation to the next level," allowing would-be chefs to follow the making of their own pizza via webcam. The robot itself features OUCHH (operating utility cannot hurt humans) programming to ensure it complies with EU regulations.

The insurer launched Éau Yes, the world’s first perfume with smell insurance, so as to guarantee the product leaves you satisifed or your money back by using the #EauYes hashtag.

Royal Caribbean's out of this world cruises 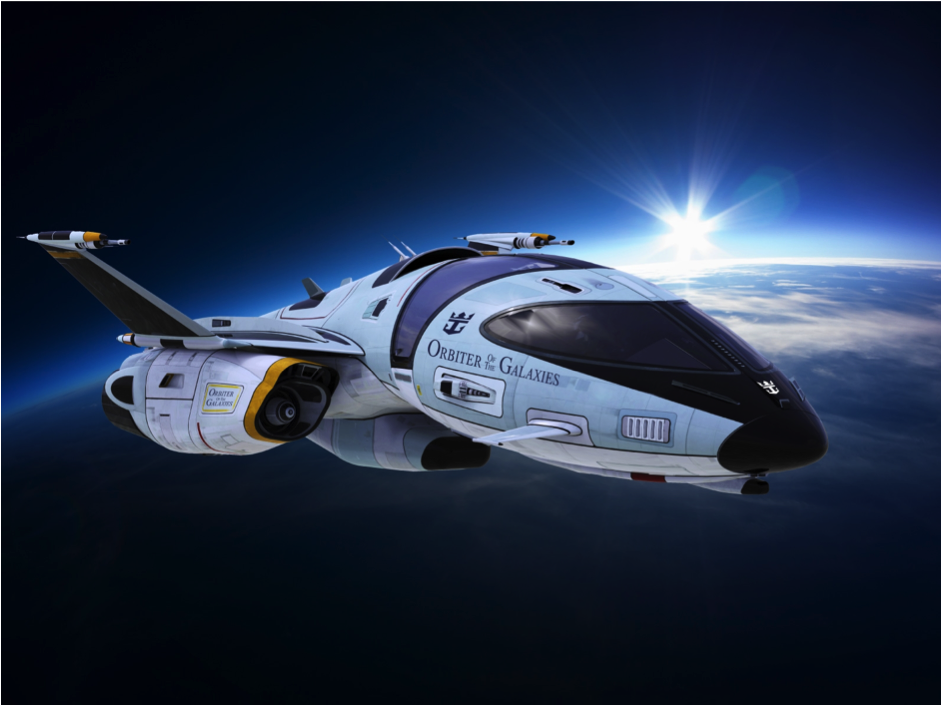 Royal Caribbean is offering customers cruises in outer space from the year 2030 in an "Orbiter of the Galaxies" spaceship that will boast zero-gravity stage shows.

As part of the most pivotal deal in my career with @PGtips Green Tea, I’m changing my name to 'Professor Green Tea’. pic.twitter.com/Qm9qikibZT

In maybe the weakest of today’s pun-led pranks, the rapper and producer took to Twitter this morning to announce he woudl change his name to ‘Professor Green Tea’ as part of an exclusive deal with the brand:

PG tips quickly responded with its own tweet confirming the collaboration: " Welcome, pal! Good to have another A-lister on board at PG tips HQ @professorgreen #greentea " 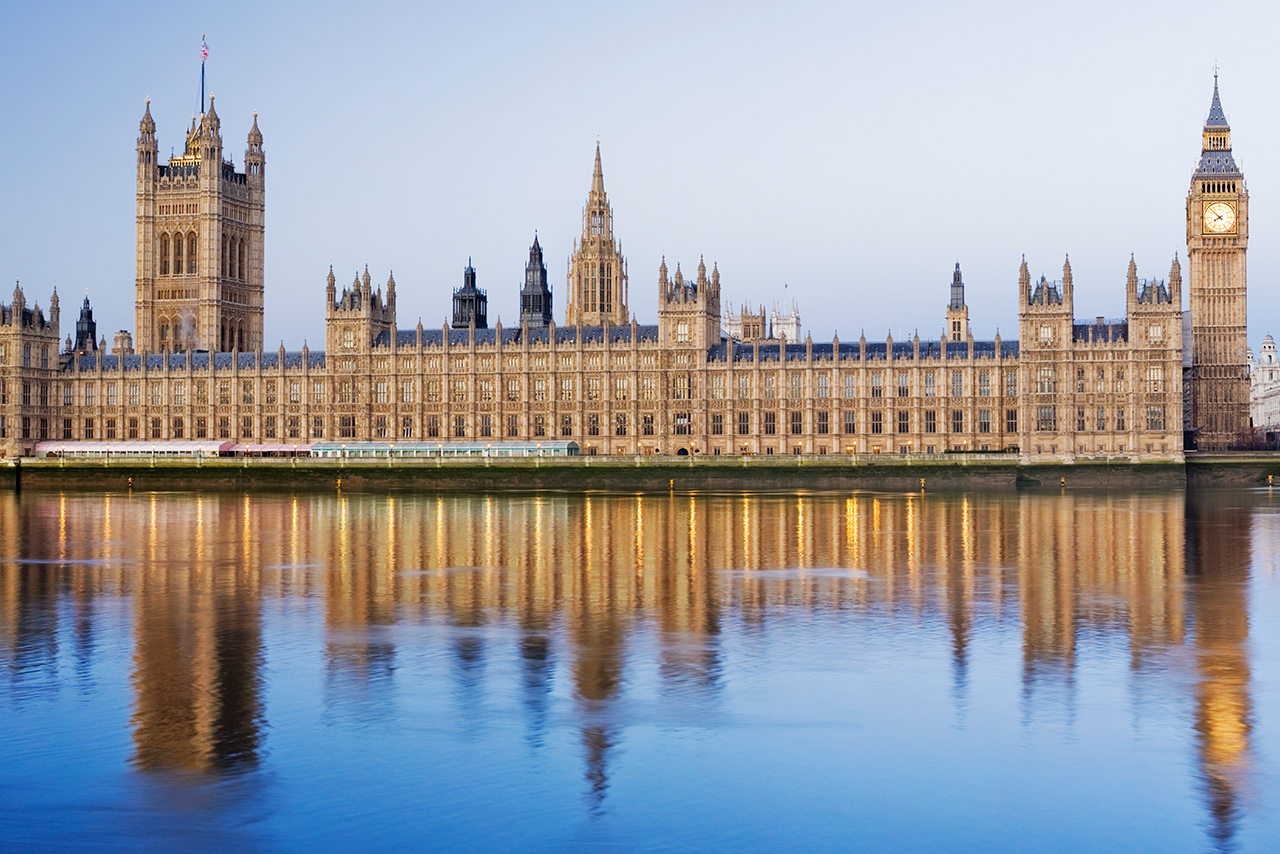 Holiday rentals firm HomeAway has got one up on rival Airbnb, allowing the public to book a stay in the Palace of Westminster for the ultimate power mini-break during parliament's summer recess (21 July to 5 September)

HomeAway’s listing, titled ’Settle your family politics and stay in the Palace of Westminster’, prices the venue at (just) £142,016 per night. The listing also includes a handy map, directions and images to the Palace - just in case you didn't how to find it otherwise. 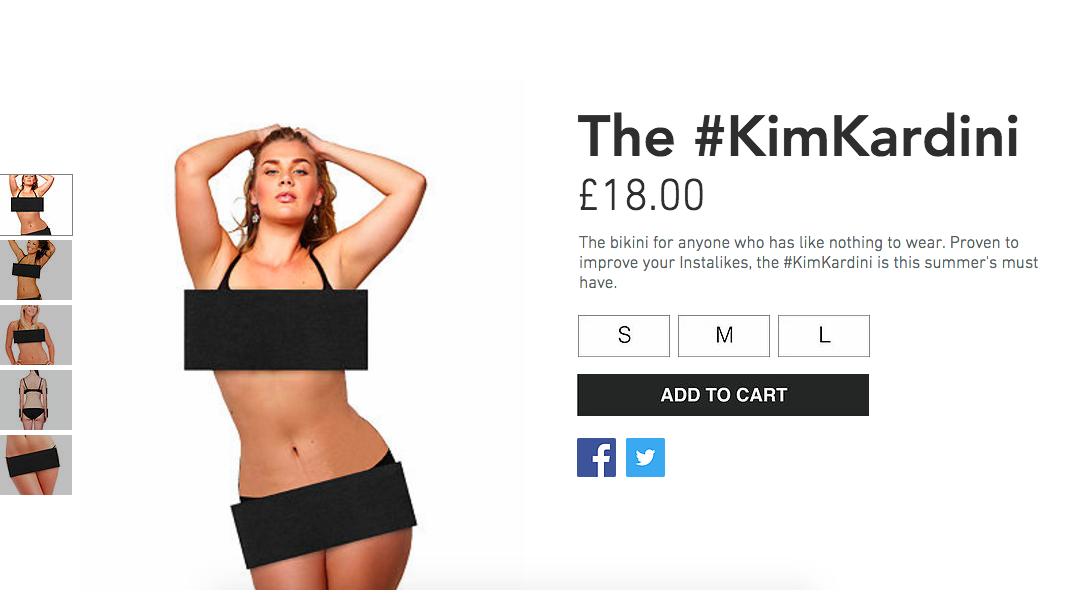 After a month of seeing more of Kim Kardashian than they were expecing, creative agency Antidote decided to branch out from advertising to fashion. Its first creation, the #KimKardini, is "guaranteed to give you the perfect Insta look on the beach, by the pool or just in the good ol’ classic, bathroom mirror selfie." More details at kimkardini.com.

Rowse creates a buzz after launching first ever wasp honey 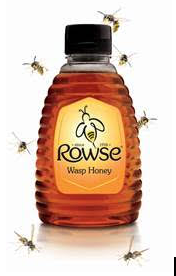 Honey is, of course, traditionally made by bees but Rowse has given its workers a rest and invited a swarm of 10,000 Mexican wasps to take over production for the next ten weeks. Jars of wasp honey, priced at £9.99, will be available to retailers from today.

The migrant wasps producing it will be made to feel at home during their stay with UV lamps and heaters to keep the temperature above 23 degrees, while mini speakers in the hive will blast out Latin American music from Ricky Martin and Enrique Iglesias. 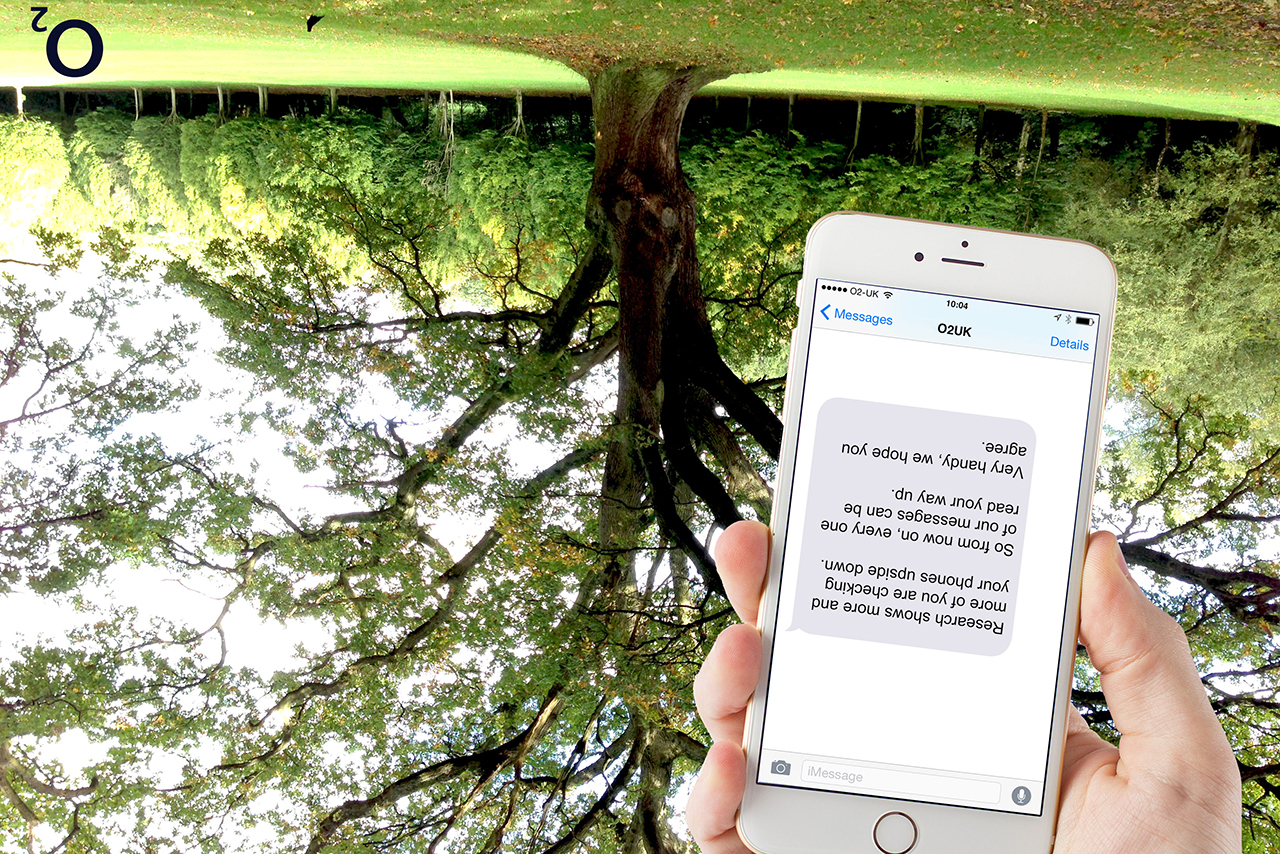 From 9am today, every customer update that O2 users received by text was delivered in an upside-down format. The messages were sent to 2.8 million O2 customers across the country, with the first one reading:

"Research shows more and more of you are checking your phones upside down. So from now on, every one of our messages can be read your way up. Very handy, we hope you agree."

Following its successful viral video looking at what sanitary product advertising would be like if men – rather than women – had periods last year, WaterAid ran an April Fools' Day campaign today for "Manpons" in shopping centres across the country.

The ads, which used the copyline "damn right I’m wearing white", directed shoppers to a website hosting the TV ad for Manpons and encouraging people to sign a petition demanding politicians ensure all women and children have access to water, sanitation and hygiene by 2030. 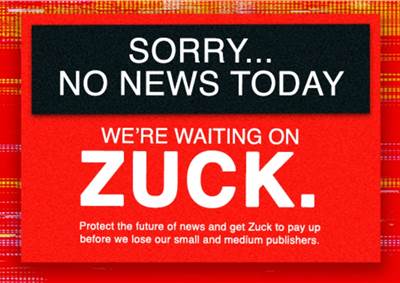 Battle of the Brands: Mercedes-Benz vs BMW 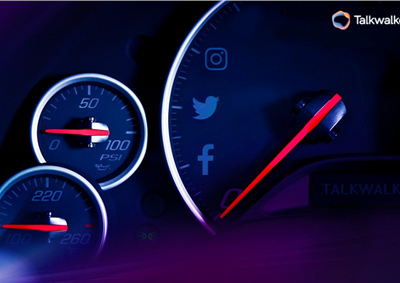 Battle of the Brands: Automotives in India