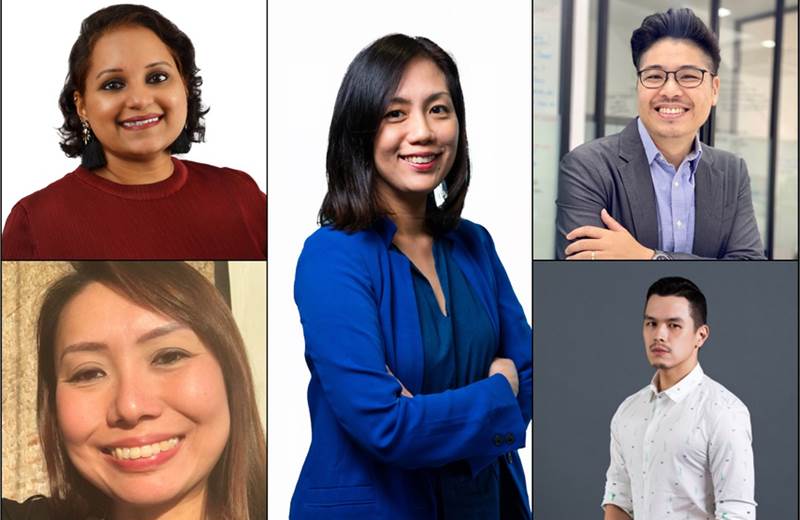 During 2021 talk of brand purpose was ubiquitous. However, effective purpose-led campaigns—the kind that cohesively combine social intent with commercial objectives in a way that is authentic for the brand—were less easy to find. PRWeek Asia asked five APAC PR pros to share the purpose-led campaigns that impressed them the most.

The SK-II #CHANGEDESTINY campaign, a follow up to its #NOCOMPETITION campaign, really stood out for me against the backdrop of change and open conversations around the Olympics. SK-II partnered with some of the most respected female Olympic athletics to break the stereotypes on beauty and to redefine what beauty means for them. I really love this campaign as while it challenged traditional beauty standards, it did this through a diverse representation of strong female role models who in their own ways are known to break stereotypes and glass ceilings. The multimedia storytelling and mix of paid, earned and owned elements really propelled the campaign and its message to millions globally and paved the way for some real conversations about issues that plague female sportswomen, such as mental health, media engagement, sexist sports dress code, unfair and unequal expectations of perfect behaviour. 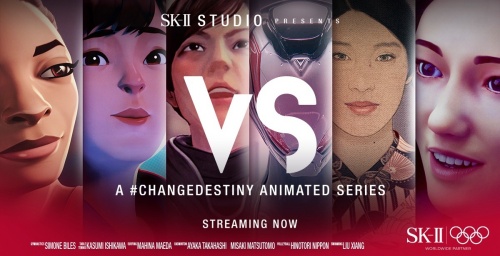 As a mental wellbeing advocate, one of the campaigns that stood out to me was TikTok's #mentalhealthawareness educational campaign in Singapore. This campaign featured the Youth for Good initiative, which partnered government agencies, mental-health experts and content creators to raise awareness on mental wellness and create a peer-to-peer support ecosystem on TikTok.

Youth mental health is a growing concern, so this is a highly relevant and pertinent cause-related campaign. With a massive reach of hundreds of millions of users in this region—in particular teens and young adults, it's great that TikTok is taking the lead to encourage mental-health conversations, reduce stigma and introduce more safety measures. What's also noteworthy is that the campaign inspired 160 youths to reach out to mental-health organisations for help: a laudable outcome.

I was inspired by Apple TV+'s content-driven leadership on climate change: Earth Day this year saw the launch of its documentary 'The Year Earth Changed' by Sir David Attenborough, which showcased how wildlife across the world reclaimed their spaces as people stayed indoors at the start of the pandemic. It's a beautifully filmed production across five continents, and I was struck by the varying degrees of impact that our actions have had on our living environment. As countries review their targets post-COP26, more organisations can and should use their influence to get people thinking more deeply about nature-based solutions to combatting climate change. 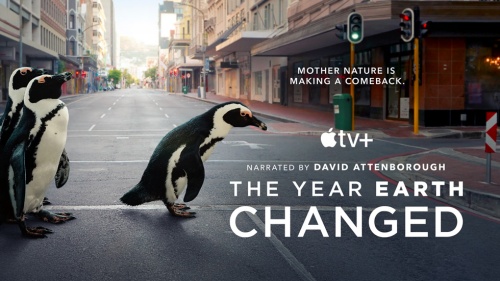 Grab's Local Heroes campaign certainly struck a chord earlier this year, especially as we witnessed many small businesses struggling with prolonged lockdown and restrictions. While Grab's dominance of the food-delivery market can be argued as being double-edged, it was a timely and meaningful effort in effecting tangible impact for local business owners. While Grab empowered the community to get involved, it mattered that they themselves sacrificed considerable margin on their commissions. As consumers, it's imperative for us to observe brands 'walking the talk', not just expressing empathy but demonstrating it as well. 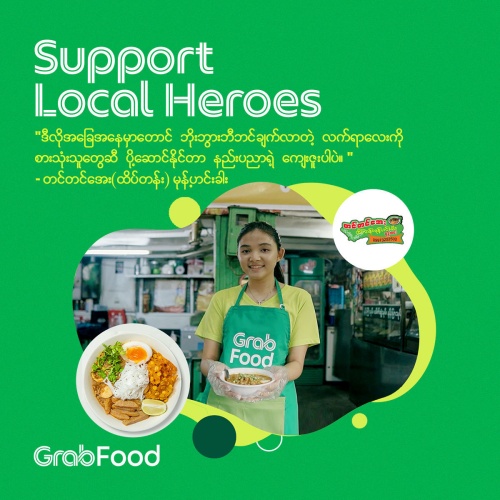 One of the most basic forms of communications between people is the written letter. Furthermore, calls to save the environment have been growing with urgency. What sets this Flora & Fauna International campaign apart is the simplicity of it all. The centerpiece of the campaign was a simple letter, but it single-handedly brought together over 140 conservation groups across 50 countries.

Impact-wise, this letter helped mobilize celebrities, influencers and community leaders with genuine environmental credentials to spread the news around the world.

This campaign was also intentional as it was rolled-out to coincide with the UN Summit on Biodiversity, ensuring visibility with the highest level of decision-makers and world leaders. We often find ourselves trying to overdo things in the pursuit of being seen and heard, and this campaign reminded me about the importance of being purposeful and delivering real and meaningful impact.