Partners the Argentinean and Portuguese national team for the tournament 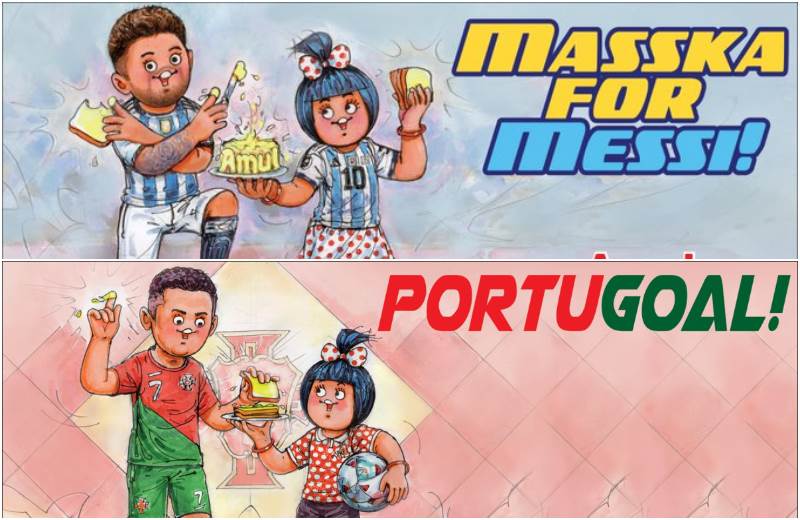 Jayen Mehta, chief operating officer, Amul, said, “Amul is proud to announce its association with the Portugal Football Federation. Football is a global sport and has a huge fan following in India too. Sports and nutrition go hand in hand and through this association we encourage the football fans of India to take up physical fitness and nutrition for a healthy lifestyle. Portugal have some of the best the footballers in the world like Ronaldo, Bruno Fernandes and Bernardo Silva. They play a passionate game of football thus enthralling the fans. We wish the team the very best in the upcoming World Cup as they play with energy and enthusiasm that resonates well with the vibrancy that Amul as a brand represents and we are looking forward to a great association over the next one year."
Amul had announced the partnership with Argentina through a social media post in September.