All About: TV Product Placement

Jagadeesh Krishnamurthy looks at the trend that has caught on 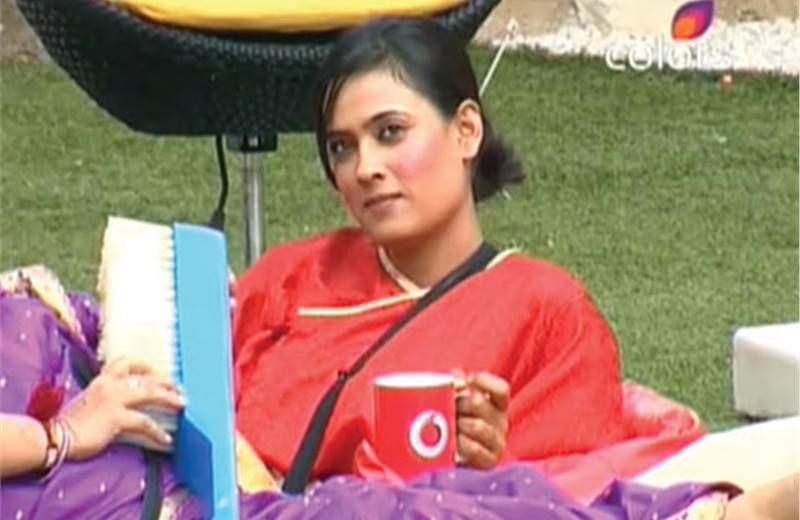 Product placement or embedded marketing is a form of advertisement, where branded goods or services are placed in movies, the story line of television shows, or news programs. Though product placement has been a common instance since the 1980s in evolved markets like the US, Indian television viewers started seeing products as part of the programming content much later, probably starting from the early 2000s.

1. Networks usually charge a significant premium above regular advertising rates for product placements in shows. Yash Khanna, president, CMCG India, pointed out that currently there have been a lot of consumer products which are using this space, especially in reality shows. The spots on offer include passive product shots, where there is no interaction with the brand, an active placement, where there is limited interaction or activity around the brand or a hyperactive placement, where there is an aggressive usage of the product in the show. Reality shows like Bigg Boss, Perfect Bride, Indian Idol, Sach Ka Samna, Rakhi Ka Swayamvar and Pati Patni Aur Woh all had their share of placements.

At present, product placements during shows include branded coffee mugs and/or laptops to branding the premises. Marketers have started integrating products with the storylines as well. In the instance of Bigg Boss 3, title sponsor of the show Vodafone placed the logo inside the pool or the store room in the Bigg Boss house, a form of passive integration.

2. UK, which was probably one of the only markets in the world with a ban on television product placements, has also toed the line with its independent communications regulator Ofcom lifting the ban temporarily from March 1.

It is still not a free market as compared to other countries, including India, where there are no specific regulations governing the space.

With respect to regulations, UK Viewers will be prompted by a ‘P’ logo to inform them that what they’re seeing has product placements. The rules also state that the featured product should have relevance to the shows that they are appearing in. Advertisements for gambling, alcohol, junk food, medicine, and baby milk are still prohibited. Also, the product placements are not allowed on children’s shows, news, current affairs, and religious shows.

3. Pointing out that at present there are no specific regulations for product placement with respect to Indian television programmes, Khanna added, “I understand that the Ministry of Information and Broadcasting is working on a content regulation and guidelines surrounding product placements could be a part of it.”

Mona Jain, chief operating officer, Vivaki Exchange, feels that any kind of regulations in place are strictly channel specific and purely for commercial reasons. “We can have product placements if the channel is alright with it, while some marketers also take the route of placing products through production houses. However, most often the channels want to go through them since they don’t want to miss an opportunity to make more money out of it,” she elaborated. Jain also noted that some of the international production houses operating in India, like BBC for Jhalak Dikhhla Jaa, wherein they do have restriction on how a brand will be shown.

4. On the evolution of the television product placement space in India, she informed that these days, channels have dedicated teams to think of solutions. “As a marketer, you can just brief the channel on your brand’s requirements and they get back to you with tailor-made solutions. There are lots of instances for products like Tetra Pak, Maggi, Kit Kat, where the placement has been seamless and doesn’t look like a commercial placement.”

“Moreover, I feel that Indian markets are far more innovative and flexible as compared to the international markets where they are more stringent about their solutions. If we are talking about how international broadcasters are making more money there, then it is a different story,” she added.

What it means for…

There are butterflies while doing something new, you must make them fly in formation: G... 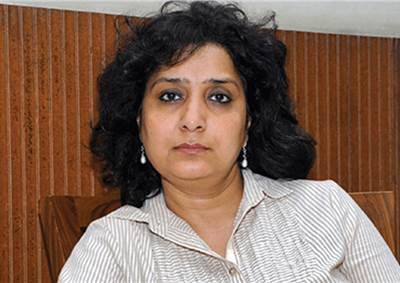 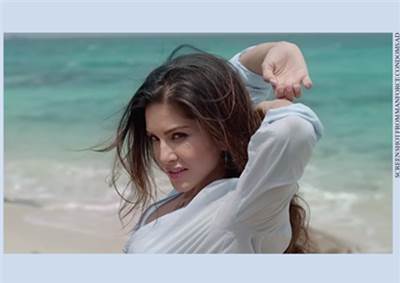