All About: MasterChef Australia in India

Arati Rao goes behind the marketing strategy of the popular show 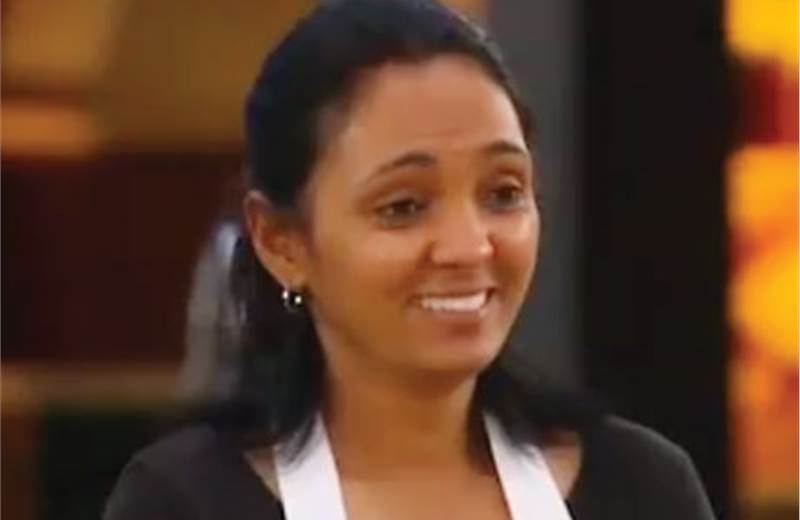 A recent article in The Times of India reported that as part of an unconfirmed ‘Australian extravaganza’ planned in India during the Australian Prime Minister’s visit in October, Gary Mehigan, George Calombaris and Matt Preston may come down to India as well. For those hooked onto Star World at 9pm on weeknights, these names would definitely ring a bell (perhaps, even a hunger-inducing one, like for Pavlov’s dogs). The trio are the affable judges of MasterChef Australia, the cooking competition which is now in its fourth season. While the popularity of the show and its judges in India can, for a large part, be attributed to its content and format, the marketing strategy of Star World has helped as well.

1. Since 2010, Star World has aired seasons two, three and four of the show. Asked about the early days, Saurabh Yagnik, senior vice president and general manager, English channels, STAR India, says, “Being a food show on a general entertainment channel, it was one of the biggest changes that the media and media buying community saw. There was an apprehension about its acceptance in terms of viewership. The first season itself got the momentum on MasterChef going. The show was very differentiated from any food show that we’ve seen on any channel - it’s a positive show, about the participants and their chemistry with the judges, and the love for good food.”

2. The marketing strategy evolved from this popularity. “In 2011, for season three, we wanted to build relatability to the show,” says Yagnik. “So we broke the campaign with a localised promo where people spoke about their love for good food. We also brought Matt Preston down for a meeting with the press and key clients. Matt was also surprised to see how popular he is here.”

This year, the marketing strategy was pegged around the Indian-origin contestant Dalvinder Dhami - a smart move according to Sulina Menon, executive director at Starcom Worldwide. “The minute you show an Indian in the promo, the viewers here tend to watch the show a lot more. Of course, the content itself is engaging as well,” she says. Elaborating on the marketing strategy, Yagnik says, “We also facilitated press interactions with the judges on an on-going basis.” Social media provided an opportunity for engagement with fans through a contest and an app called ‘Social Buffet’. The preparations from MasterChef can be tasted offline (on-ground) at the Sunday brunch at Shiro, while Hard Rock Café has the desserts. The ingredients from the show have been made available at Godrej Nature’s Basket outlets.

3. According to Yagnik, the marketing to advertisers has worked as well. Last year, Saffola was the presenting sponsor. This year, Tourism Australia is presenting sponsor, and Hafele is associate sponsor. Nishant Kashikar, country manager, Tourism Australia, says, “Our association with MasterChef commenced with Junior MasterChef  in June, and now MasterChef Australia season four (they only took spots in earlier seasons). We feel it’s a perfect platform for us to position and promote Australia as a tourism destination, because the show is about Australians and their love for food. The show and its judges also showcase that there’s nothing like Australia (the positioning in the new global campaign of the country), as a cultural and welcoming nation.”  Industry sources estimate the title sponsorship to be worth upwards of Rs 1 crore.

4. Commenting on the future of the show on Star World, Yagnik says, “MasterChef Australia is clearly one of our flagship shows. Thoughts on how to associate further with it are always on. This year, the Australian Tourism Board and the Government of Australia are planning to bring the hosts down, and we are in talks with them to see how we can work mutually in this regard.”
Asked whether the channel would make all efforts to hang on to the rights for the show, Yagnik says, “There is no question of ‘hanging on’. We have a long association with Shine Group, the production company, and MasterChef Australia would definitely be a Star World property.” 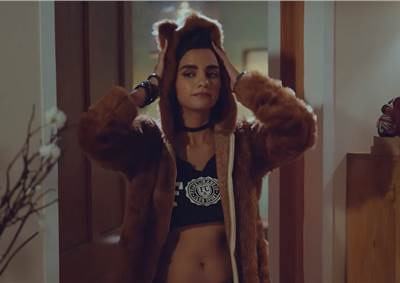 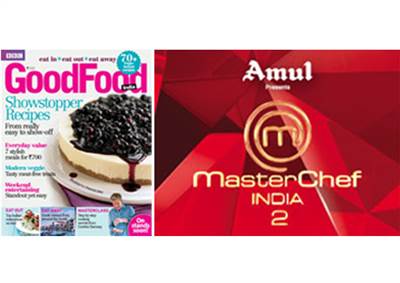