Beginning on 24 July (when Tokyo 2020 was initially scheduled to begin), Olympics sponsor Airbnb’s Summer Festival of Online Experiences is set to feature more than 100 Olympian and Paralympians as they discuss sport, ambition and life in lockdown.

Tickets will be available to book via the Airbnb website next Wednesday (22 July), with all proceeds going to the athletes involved.

"At a time when it is difficult for people to gather and celebrate the exceptional performance of athletes, Airbnb is proud to host the summer festival, which is a new way to experience the Olympic and Paralympic spirit online," Joe Gebbia, co-founder of Airbnb, said.

"Guests will be able to connect and interact with some of the most elite competitors within the Olympic and Paralympic movement, giving them even more reasons to cheer them on next year." 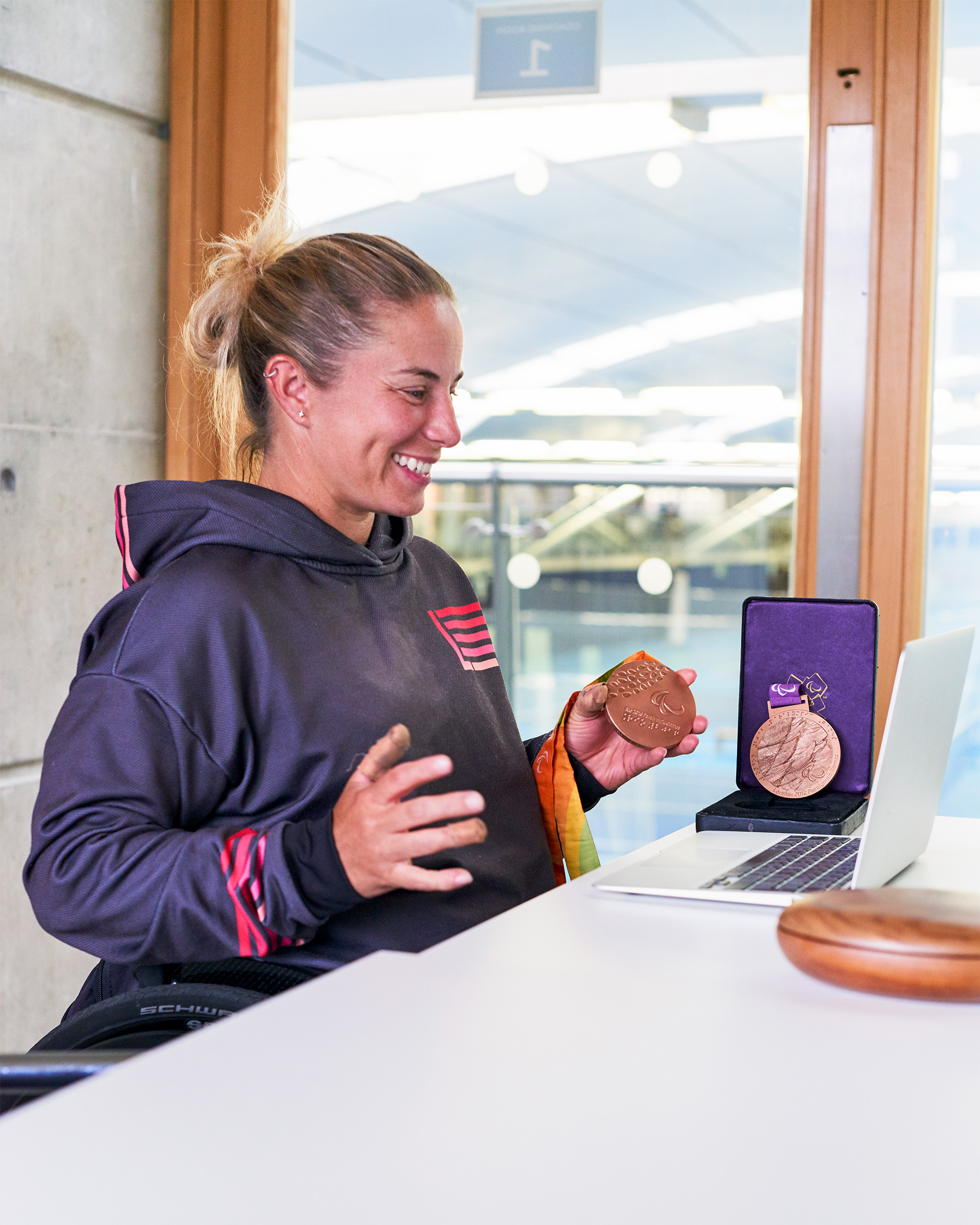 On 24 March, the IOC confirmed that the 2020 Games would be postponed until next year due to the coronavirus, gaining support from sponsors for prioritising the health of everyone involved in the tournament.

Thomas Bach, president of the IOC, said: "The Olympic Games bring the whole world together and whilst we will all have to wait one more year to celebrate in Tokyo, the Olympic flame continues to be the light at the end of the dark tunnel humankind is currently going through. It demonstrates that we are stronger together.

"This festival is a great platform to unite and inspire the world in the spirit of friendship and solidarity this summer."

Andrew Parsons, president of the IPC, added: "The Summer Festival of Olympian and Paralympian Online Experiences celebrates this tenacity and gives para athletes a platform to share their stories to empower others, while also offering a new earning opportunity especially needed during these difficult times."