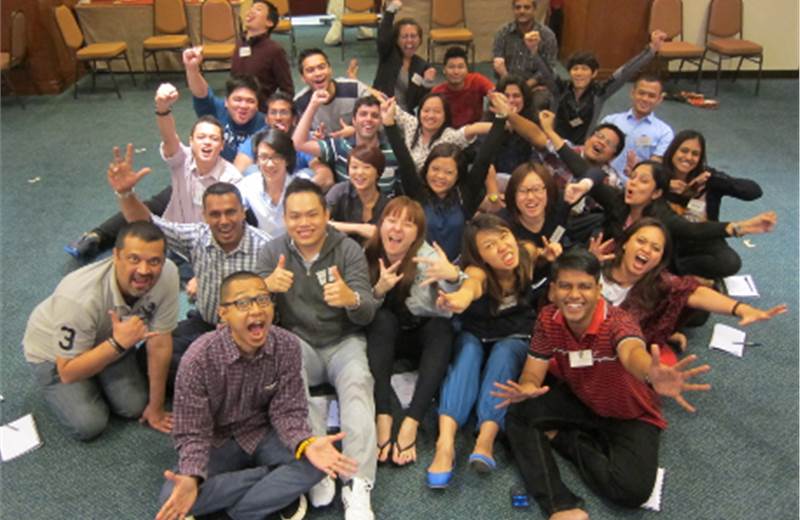 In 2012, the Asian Federation of Advertising Associations (AFAA) had announced a three-day Fast Track Professional Excellence Programme for young professionals called Fast Track in Kuala Lumpur. Dorab Ghadiali of Madison World, Kamlesh Pawaskar of Posterscope, and Sharon Picardo and Sneha Shenoy of Draftfcb-Ulka were chosen to attend the program through a structured selection process, and were sponsored by The Advertising Council of India (ACI) to attend.

Young professionals (below 35 years) from advertising, media and marketing, with at least five years experience, were invited to send a note on what they felt was wrong with their industry - and what they could do to solve it. For the first edition of the programme, ACI received 54 entries, of which eight were shortlisted. Out of these, four were selected by a two-person panel comprising of past Presidents of the AAAI.

Commenting on the programme, Bharat Avalani, regional IBC director, Asia Africa Middle East and Turkey, Unilever, and committee member, AFAA, said, “The first Fast Track was very well received and the participants found it very useful. They felt that they could apply learnings to their personal and professional lives.”

About the next edition, Avalani said, “The next edition is scheduled in the third quarter of next year (calendar year 2014) in Bali, where we will have participants from across Asia Pacific. The maximum participants we will take are 40, and instead of three days we will stretch it to three and half days.”

The Fast Track Professional Excellence Programme aims to re-orient young professionals to build on their basic skills in marketing and advertising. It aims at nurturing aspiring leaders of the industry.