Advertising in the times of Gurmehar Kaur 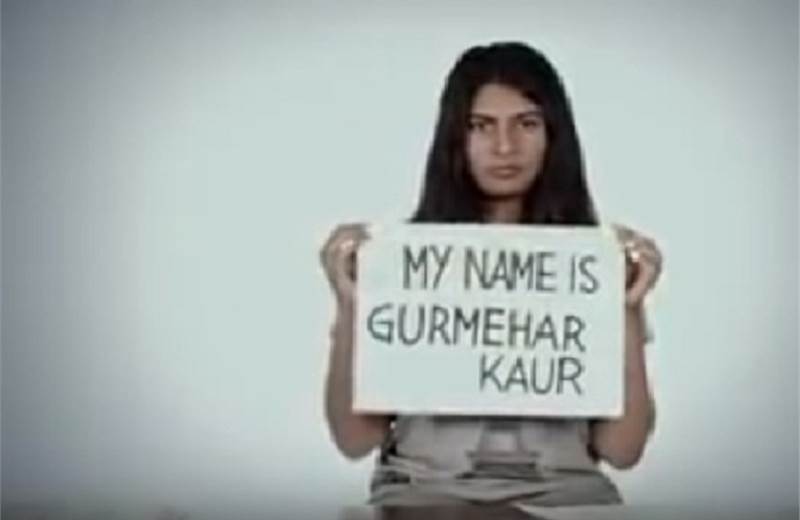 As I write this, a lady student named Gurmehar Kaur had been hounded by an online mob who claimed to be patriots and vociferously disagreed with her point of view. Some of them had reportedly issued online threats to rape her. What’s advertising got to do with this incident?
It was in the backdrop of this episode that I was invited to be a part of a jury to award outstanding work in the area of gender sensitivity at the Abby awards, that will be given away at Goafest 2017, this April.
It was one of those rare occasions when men were outnumbered by women in the advertising business. The 11 member jury consisted of eight women, which meant that the jury process would take a solid and critical look at every piece of advertising work submitted in that category.
The first lesson that came out of the session was loud and clear. Not many ads can claim to be gender sensitive and if there are many who believe they can stake their claim, they had not gathered enough courage to send in entries under this category. As a result, gender sensitive ads accounted for less than one per cent of the total number of entries that compete for this year’s Abby, the top advertising award in India.
Second, there were very few brands that created gender sensitive communication and also aligned the cause with their company’s business strategy. If there’s the danger of greenwash in eco-friendly communication, where many say, but few do, there is the real danger of gender-wash in this space too.
A majority of the entries took the shoulder of the mother to drive home the message of gender sensitivity. However, there were few submissions that used vulnerable women like Gurmehar Kaur, to drive home the strong message of gender sensitivity.
Finally, in a country that uses celebrities to drive home commercial messages in most categories, there was only one instance of a gender sensitive ad that used celebrities in the work under review. In recent days, when cricketers and film stars became trolls in the Gurmehar Kaur episode, the advertising fraternity possibly had a premonition. They played safe and kept away the potential trouble makers from their brand commercials. Did they tick the right boxes? Well, the verdict of the jury will be made public this April. 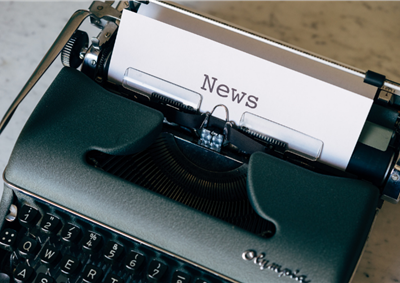