There appeared to be two schools of thought surrounding the campaign: Controversy around the blurring of nipples in the Instagram version of the ad as well as the use of bare breasts as 'titillation' 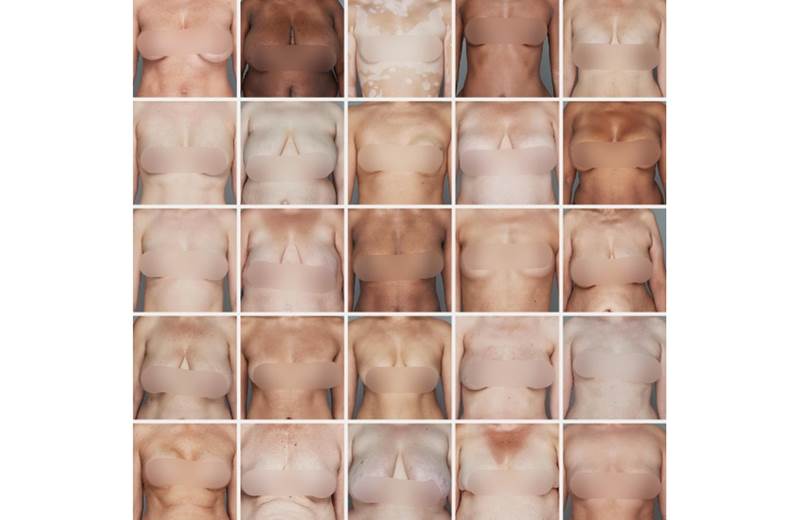 Adidas is defending its decision to tweet a grid photo of 25 different pairs of bare breasts to advertise its new sports bra collection. Here is the Tweet that links to the uncensored image. The copy in the Tweet reads: "We believe women’s breasts in all shapes and sizes deserve support and comfort. Which is why our new sports bra range contains 43 styles, so everyone can find the right fit for them."

The image on Instagram, however, has been censored to abide by social media guidelines.

On Wednesday morning, the retailer tweeted the image linking to the collection and using the hashtag #SupportIsEverything in an effort to promote body positivity.

But some Twitter users deem the tweet as NSFW, stating the imagery is not appropriate for younger users of the platform. Adidas' social media team has been busy directly responding to people who aren't fans of the ad or just don't understand the meaning behind it.

Yes, our volunteers were amazing and brave ❤️

We had to stick to the rules of social media but are proud to share the uncensored version here, on our website and on billboards ��

It’s perfectly natural to have breasts. We are happy to celebrate that and won’t be taking this down so we can keep doing so.

We want future generations to feel body confident, which is why this gallery is so important to share.

When PRWeek reached out for comment about the ad, Adidas said in a statement that it believes everybody in sport deserves to be supported.

“A sports bra is the single most important piece of workout apparel for those with breasts,” the statement explained. “The confidence and support it gives can have a significant impact on someone’s performance and ability to stick with sport. That is why we have re-engineered our entire portfolio, catering to more bodies and workouts than ever before.”

The images the brand posted on Wednesday were “designed to show just how diverse breasts are, featuring different shapes and sizes that highlight why tailored support is paramount,” the company added. 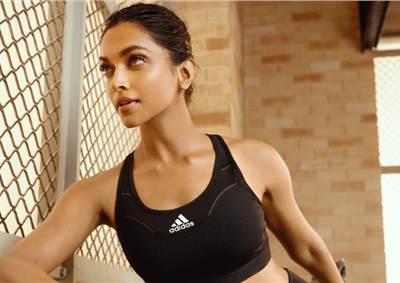 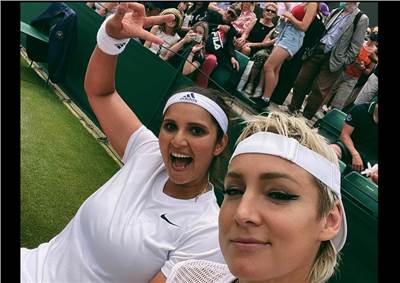 Raahil's Blog: It's Adidas and Nike for Sania Mirza at Wimbledon 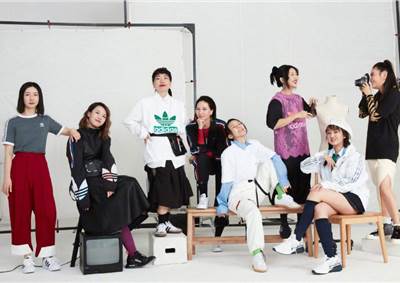