Winners to be announced over 18 and 19 March 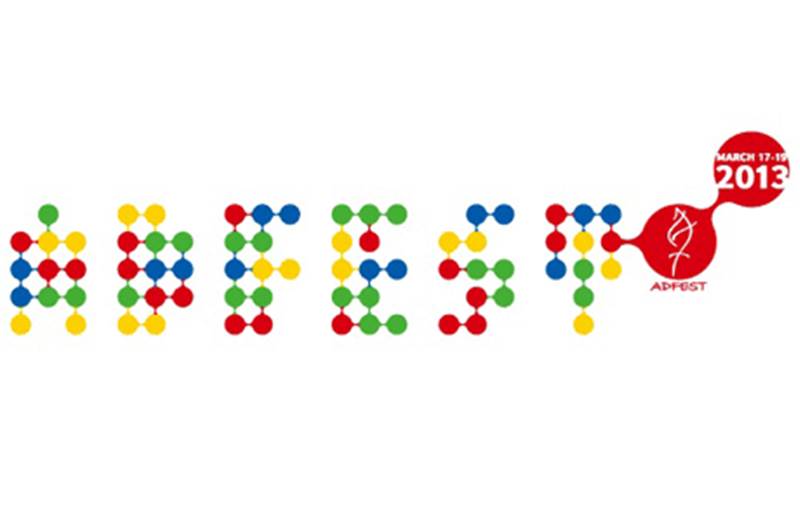 Shortlists for the Lotus Awards at Adfest 2013 have been announced. Forty nine Indian entries are in the race for metal, with Taproot India accounting for 20 of them.

Winners are to be announced over 18 and 19 March 2013 at Adfest, currently underway in Pattaya.

Taproot India, has four entries shortlisted in the Film category.

Leo Burnett India has a shortlist for its entry ‘Girl Child’ for Kaun Banega Crorepati (Who Wants to be a Millionaire) in the ‘Best of Communication Media and Publications’ sub-category, while the film ‘IPL- Carnival’ for BCCI entered by Bang Bang Films earned a nomination in the ‘Best of Entertainment, Recreation and Leisure’ sub-category.

McCann Worldgroup India has four nominations in this category. The agency’s entry ‘Franklin Gandhi/Queen Mao/Lincoln Fahd’ for Western Union Money Transfer has been shortlisted in the ‘Two Dimensional large/Highway Billboards’ and ‘Best of Financial’ sub-categories. The entry ‘English to Swahili/Afrikaans to Punjabi/Tibetan to Arabic’ for Xolo Mobiles X900 earned the agency nominations in the ‘Point of Purchase (POP) Display’ and ‘Best of Electronics, Household Products, Maintenance, Home Appliance and Furnishing’ sub-categories.

DDB Mudra Group entry ‘JFK/Elvis/Rosewell’ for Paper Shredder is among shortlists in the ‘Best of Business Equipment’ sub-category, while Leo Burnett India’s entry ‘Garage/School’ for Tide has made it to the shortlist in the ‘Point of Purchase (POP) Display’ sub-category.

Leo Burnett India is the only Indian agency to make it to the shortlist in the category. Three of the agency’s entries are in the race: ‘Obama’ for Strand Book Store in the ‘Best of Retail’ sub-category, and ‘Toothpaste/Diaper’ and ‘Fairness Cream’ for Reliance Digital TV in the ‘Best of Commercial Public Services and Private Services’ sub-category.

Webchutney’s entry ‘Harmonium Love’ for Mohan Music Palace entered in the ‘Best Use of Technology’ sub-category is the sole Indian shortlist in the category.

One Indian entry has been shortlisted in the category: BBDO’s ‘The Pissing Letter’ for Diastix, in the ‘Flat Mail: Business-to-Consumer’ sub-category.

Five Indian entries have made the first cut in the Design Lotus category.

Grey Worldwide India has three of them, two for work on Killer Jeans: ‘Green Fold’ in the ‘Product Design’ sub-category and ‘Strip the Summer’ in the ‘Books & Publications’ sub-categories. The agency’s entry ‘45 degree card’ for Achyut palav made it to the shortlist in the ‘Stationery’ sub-category.

Also in the ‘Product Design’ sub-category, Taproot India entry ‘Donate More’ for Red Cross has made it to the shortlist, while ‘Franklin Gandhi/Queen Mao/Lincoln Fahd’ by McCann Worldgroup India for Western Union Money Transfer in the ‘Poster’ sub-category has also been shortlisted.

Bang Bang Films’ entry ‘IPL - Carnival’ for BCCI earned two nominations in the Film Craft category. The entry was nominated in the ‘Special Effects’ and ‘Production Design (Set or Costume Design, Model Making)’ sub-categories. In the ‘Directing’ sub-category, the entry ‘Make My Trip - Jo Dikhega Wohi Milega (What you see is what you get)’ earned a nomination for Storytellers.in. In the sub-category ‘Original Music’, Corcoise Films earned a nomination for the entry ‘Giving is Magic’ for ICICI Bank.

BBDO India’s entry ‘You Shave, I Shave’ for Gillette has made it to the shortlist in the category. This is also India’s only nomination in the category, which has seven shortlists in all.

This award is awarded to work that embodies local values, whether in terms of culture, religion, beliefs, traditions, or language.

McCann Worldgroup India’s entries ‘Bindi’ and ‘Aarti’ for Yatra.com are among shortlisted entries in this category too. 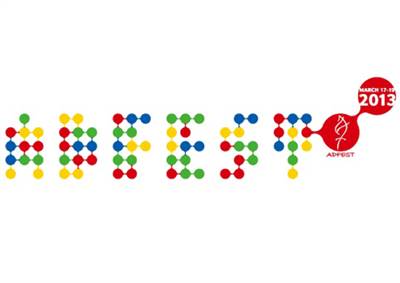 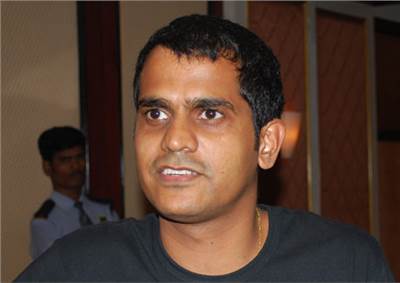