‘Food connects with everybody’ 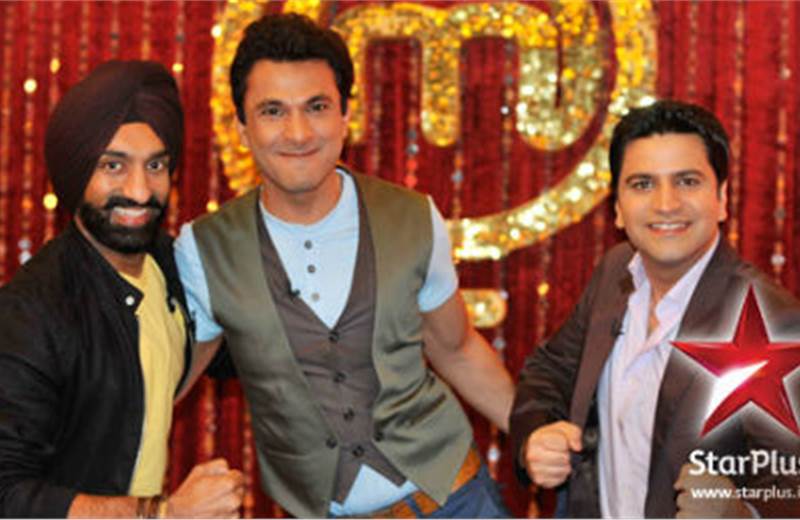 After running Masterchef on the channel for three years, Star Plus has rolled out 'Junior Masterchef'. The show, which features children in the age ground of 8 to 12 years, goes on air on 17 August. We caught up with Nikhil Madhok, senior vice president, marketing, Star Plus, to learn about how the show will be promoted, what's different and more. Excerpts:

The main idea this time around for doing Masterchef was that the last three seasons have been very successful for us, specially the third year which we placed in the middle of prime time. When we were thinking of how we could take this to the next level, the idea of doing it with juniors came to mind. Initially, everyone was a little surprised and not convinced because you hear children singing, dancing, acting and participating in quizzes, but cooking is something that isn't associated with them. But when we took the auditions and saw the talent, it was completely amazing. So, that's the same sense of amazement that we wanted to communicate.

How do you plan to promote the show?

So we're showing some of the exotic dishes that they've been preparing in the promos on television. Outside of TV, we're looking to do novel things to make this come alive.

The first initiative is our print innovation, that we're doing with Hindustan Times' supplement, Cafe. The newspaper on 17 August will appear to be half its regular size. This is a tribute to the 'Junior Masterchefs' who will debut later on that night. The messaging is 'Aaj ka newspaper aada hai, but aada hi bahut zyaada hai'. It's linked to the children who are half in size compared to adults, but are doubly talented. That's a new novel sort of innovation that we're doing around the launch.

We have also tied up with our radio partner (Radio City), to run the 'Yummy Dabba' contest. It's for people who feel they've received the most boring dabba. They can dial in to the radio jockey and explain why they feel their dabba is boring and whoever is able to convince th RJ get a special ‘Masterchef Meal’ sent on the same day to their office. The radio contest will take place in Mumbai, New Delhi, parts of UP and Gujarat.

We're also doing something quite interesting in cinema halls in Mumbai in select screens. When  you go to watch movies, a lucky Junior Masterchef seat will be present. In the interval, it will  be announced that the person in the lucky seat will get a meal from a 'Junior Masterchef' contestant along with his array of helpers. The whole idea is to get people to experience the food cooked by the contestants. We'll be spreading this through activations in malls around the country by arranging for 'cook-offs' between adults and our contestants.

We also have something interesting on digital where we have created a Masterchef app. While the show is on, people can use the app to live chat with judges and contestants. People can download the recipes of the dishes cooked on the show and also access behind-the-scenes footage.

I think for us it's important that this is a show that's consumed by the entire family. It's not a show just for children. It has children, but viewership will be across the board.

The first three seasons indicates that this show gets a lot of family audiences. One would assume that may be men are not interested in watching such shows, but this is not just about cooking talent but it also has the drama of a reality show. Food is so universal, it connects with everybody.

But the profile we have seen is that along with family audiences, it also brings a lot of young boys and girls in the age group of 15 to 24 watching the show. This time around, we feel that the children audience will have a higher index than the first three shows as we believe kids will be interested in watching how other kids perform. So, that's the only slight difference I see in the TG profile.

What's the age groups of the participants on the show?

They're in the age group between 8 to 12 years. They're still relatively innocent and kiddy yet not so young that you wound't want to put them in challenging situations. The age group shows that they look like kids but they're geared up to do some great cooking.

Amul will be the lead sponsor? Any other brands roped in to sponsor the show?

Yes, Amul will continue to be the presenting sponsor for the show. The company has associated with us since the inception of the show. There are other brands like Fiona, Pigeon and Yippee Noodles aresponsoring the show this time. We're hopeful a couple of more brands will sign up soon.