How will 5G change how we connect? What physical presence will it have? Should we be worried about what its exposure will do to our health? All answered. 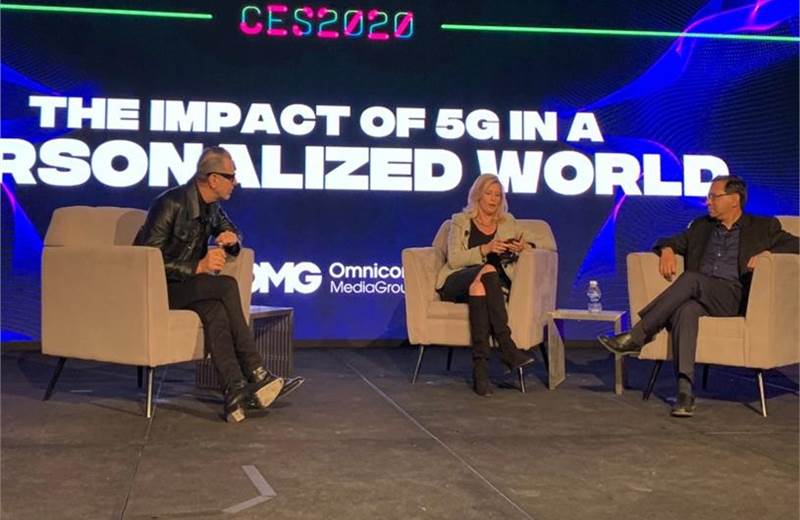 Strap in for 5G. It’s hurtling towards us at breakneck speed.
Capabilities for the most powerful cellular network are officially here, and over coming months the smarter people among us will be figuring out the best ways to connect everyone.
With that, however, comes a heap of unanswered questions and privacy issues, suggests Sujit Dey, a professor in the department of electrical computer engineering at the University of California. He spoke about the impact of 5G in a personalised world alongside actor Jeff Goldblum and Catherine Sullivan, chief investment officer at the annual Omnicom Media Group Morning of Innovation at the Bellagion, Las Vegas, for CES on Wednesday.
These nodes (defined as pathways which intersect -- a word you’ll be hearing a lot this year) mean 5G will have a physical presence unlike our current networks which rely on imposing cell towers scattered across the country.
Dey said 5G base stations will be much smaller and yet more powerful. They will not consist of hulking structures, but rather live all around us -- in our parks, stadiums and streets.
"5G will not just be these tall towers on mountain tops -- it will be omnipresent -- there will be small, small nodes everywhere," Dey explained. "And those nodes will be able to sense you. They will be able to sense your movement because 5G technology will be using something we call millimeter waves which will be able to sense a lot of things very precisely.
"The question is: will those be deployed and what will be the privacy issues? All those things have to be sorted out. There’s lots to sort out, but the capabilities will be there."
He stressed that 5G is not just about communication -- it is about computing. Yes, small base stations will be transmitting and receiving, but as 5G nodes enter our streets and our offices, it will be computing data to provide real-time intelligence at our fingertips. This is what people in the know call "edge computing."
Ultimately, 5G is about to democratize content for a boatload more people. It’s a prospect that excites Goldblum, who’s spent recent months filming his new Disney+ show, "The World According to Jeff Goldblum."
He said: "An interaction between human beings, machine and sensors is going to be made possible by 5G. Why? Because not only will it be allowing high bandwidth and low latency, but also ultra high reliability. Millions and trillions of nodes to be connected all at the same time."
Speaking to the creativity and the impending greater access, he told the crowd: "I’ve been very interested in storytelling that’s pithy, concise, effective, authentic and that gets across in a way that is original in some ways so that it’s striking and that is a vehicle for your life’s mission and credo.
"If you in fact -- instead of just wanting to make money -- were interested in using your life to contribute to this beautiful world, that’s a pretty good magnetizing motor for many tools that can come into your hands. If your heart is pure and your intentions are noble and in alignment with what’s wanted and needed, over the long haul you may come up with something special."
Ironically, Goldblum, who’s gearing up to film another Jurassic Park installment, explained that he and his partner have so far not allowed their two young boys to be exposed to any screens, despite the fact he has dominated them for decades.
He continued: "I’ve got a four-year-old and a two-year-old who so far -- because of our instincts, the things we’ve read and some counselling we’ve got -- has us denying them any screen time. They haven’t seen a movie yet, they haven’t seen TV yet at all.
"When I see kids who are already addicted to that and unable to have a real life-present experience, I don’t like that. But the challenge will be that of all the gifts and resources that are available to them, how will we find a balance and introduce them in the right way at the right time?"
Technological exposure was a hot topic for many in the crowd, with one parent asking Dey if 5G cellular networks posed a risk to our health. The professor’s response was somewhat concerning.
In short, he said people in this space just do not know the full impact of what we’re exposing ourselves to. He is launching an independent study to find out and hopefully nudge the FCC to update guidelines (as the lastest were published in 1996 and refer to radio frequency which allows our current networks to operate).
Dey explained: "5G is a lot of different technologies. What kind of effects each of those technologies will have. I’m totally unbiased in this, but I think what the study will show is that there is a lot of unfounded fear and many of those fears -- through measurement -- will not be true."
He said we won’t be hearing more official news on this topic for at least another year or two.
Goldblum joked: "So we are all doomed. If I take anything away from this, it’s that we’re all doomed." 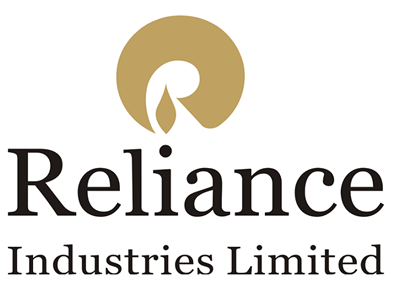 Reliance Industries' next steps for a 'digital India' include smartphone, Jio TV+, Jio ... 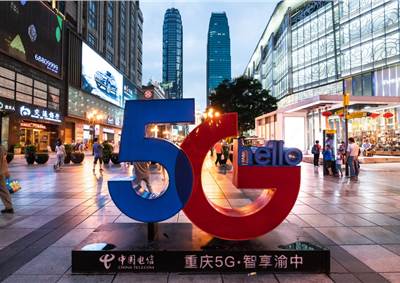 These two charts tell a critical truth about 5G