Wannawill Inventorium, a company built to 'Invent, Operate, Transfer' products in the consumer space co-founded by Chennai-based Anantha Narayan, creative director at 1pointsize, has announced its first invention.
Narayan and Joseph Babin, co-founders of Wannawill Inventorium, now hold the design patent for 'Shell Idli Plate' (see video above).
The 'Shell Idli Plate' is non-stick Teflon coated with grooves modeled after the 'scallop shell', marking a deviation from the traditional 'round' shape of the popular South Indian snack.
"It's a little innovation in a staid category. We've patented the design and will be licensing it to those interested in manufacturing & marketing it," explained Narayan.
On whether more designs under the IP were considered, he added, "We could have. But then we didn't want to be a one trick pony. More products (non-food) are in the pipeline."
Narayan terms Wannawill an 'experimental new venture' that he will pursue alongside duties at 1pointsize. He is also co-founder of Albert Dali, a brand naming consultancy (since 2010) and ‘chief devil’ at an entity called Lucifer Labs (2009), which works for free on dark horse brands for the joy of it. He has been with 1pointsize since 2002.
Video credits:
Client: Wannawill Inventorium
Agency: Lucifer Labs
Writer: Anantha Narayan
Production House: Happy Unicorn
Producer: Arabhi Athreya
Director (film): Avinash Hariharan
Also read:
‘For the joy of building brands… on our terms’ 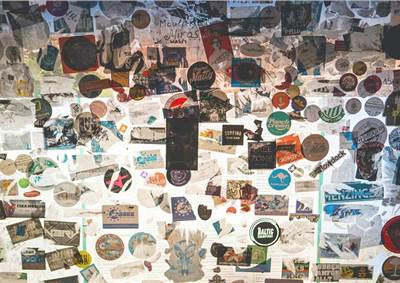 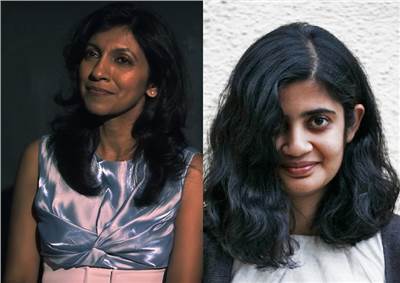