Lavie rolls out first ever TVC in India

TBWA has created Lavie’s first ever TVC in India.

In the TVC, brand ambassador Kareena Kapoor, is shown confusing a salesman at a store by asking him for her a ‘black’ bag. The salesman shows her multiple bags, but she turns down all of them. The salesman continues to show her more black bags, before an orange bag catches Kapoor’s attention, and she grabs that, leaving the salesman perplexed.

Commenting on the insight behind the creative idea, Rahul Sengupta, national creative director, TBWA India, said, "Probably, the most complex machine is the mind of a woman. It means one thing while it says something else. The statement is truest of all when a woman is shopping. If you have ever been a brother, suitor, husband or salesman, you will know. Watching this can be bemusing and amusing at the same time."

Sandeep Goenka, business head, Lavie said, “Kareena very well resembles the personality of Lavie and the association with her is synonymous with our brand. And with this ad, Kareena captures the essence of shopping, for every woman with her proficient expressions. The Lavie collection offers stylish and accessible handbags for today’s jet-setting women which are now readily available all over India."

Talking about the objective of the campaign, Nirmalya Sen, managing director, TBWA India, said, "We aren't the only brand that claims it has a wide range of styles and colours. But then, that truly is the competitive advantage of this brand - the widest range of colours, styles, genres of handbags. The challenge was to communicate range in a manner that is distinctive and endears the brand to its audience - confident, young, style-conscious women." 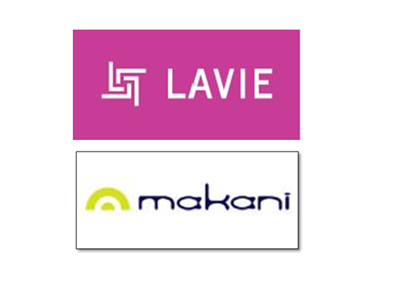 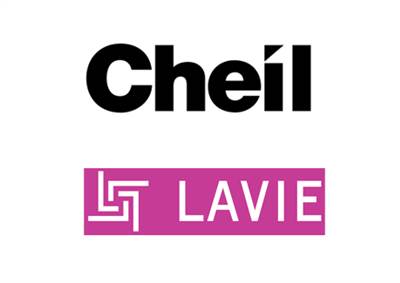 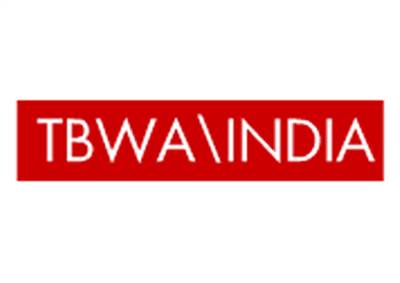