Justify nothing, says the Mercedes B Class

The new Mercedes-Benz B-Class has unveiled a new commercial on the digital medium. The almost two-minute version is available online.
The central character in the spot is a university professor who takes his small grandson to work with him. Together the duo has an eventful day, and attracts surprised glances e.g. during a lecture, when the young guest pipes up very audibly from his grandfather's bum bag.
At the end of the day they review the events during a ride in the B-Class. This is combined with impressions of the day using photos from the professor's relationship with his daughter, which he concludes with the remark that in the 21st Century, nobody has to justify anything any longer – either for decisions or for a personal lifestyle.
In line with this, the campaign claim is 'justify nothing'.
The campaign films were directed by the London-based duo D.A.R.Y.L.
The films are available in variable lengths for different needs. The TV spot will also be screened in German cinemas. In addition there are three 30-second product TVCs as variants of the long version: Costume is about a father who dresses up as a princess for his daughter.
In the film Kiss, a pregnant couple unselfconsciously kiss in public. The TV spot Prof, portrays a professor who takes his grandson to work with him.
The three TVCs have different main themes – safety, MBUX and practicality.
"The campaign shows why the new B-Class is the ideal companion for a wide range of target groups," says Bettina Fetzer, VP, marketing, Mercedes-Benz Cars. "We also want to specifically address young families with the new model. This is why it was important to me and my team to position it as the perfect companion for every age and situation in life."
The aim of the B-Class campaign is to attract new customer groups to the sports tourer, and especially young families. They are addressed with a tonality that awakens positive feelings. The content's insights into various life situations create a human-centred and authentic impression, with
surprising moments. 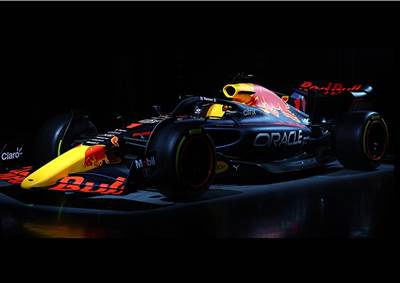 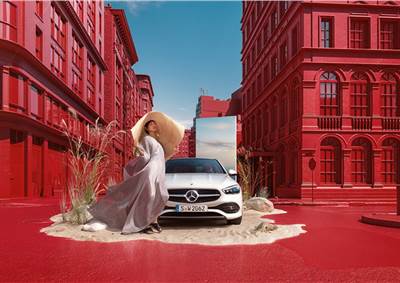