ICICI Lombard claps for women at the Kumbh Mela

General insurer, ICICI Lombard launched a unique wellness focused initiative #BajaoTaaliSehatWali at the recently concluded Kumbh Mela.
Targeted at women pilgrims participating in the ritual of bhajan-kirtan, ICICI Lombard came up with a unique idea of using the ‘clapping therapy’ as a medium of improving their overall health.
It designed “Clapping Gloves”, a product equipped with the protrusions on the inside that activated the acupressure points with every clap.
Majority of these women attendees are either housewives or women involved in heavy manual labour for whom their own health is the last thing in the list of priorities. Due to sheer negligence of their health, many suffer from Rheumatic, Coronary and several other diseases.
Even while chanting or participating during bhajans, they sit for long duration which directly affects their joints and the overall blood flow. Continuous clapping for 20 minutes, using these gloves equipped with protrusions, helps in improving overall blood circulation, digestion, eyesight and other vital organ functions with the help of the acupressure therapy. Additionally the gloves also act as a good cover against the freezing weather at Kumbh.
Sanjeev Mantri, executive director, ICICI Lombard General Insurance said, “The idea was to convert a common act of clapping into a wellness deed. With the overwhelming response that we have received at Kumbh, we expanding this initiative to the rural areas of Gujarat and Rajasthan. What started off at Kumbh promises India’s women to get healthier with one clap at a time.”
The “Clapping Gloves” campaign is a part of the overall #DoTheDifficult initiative under the umbrella of the wellness program of the company, with the objective to promote, incentivise and reward the public at large by helping them adopt a healthy behaviour. 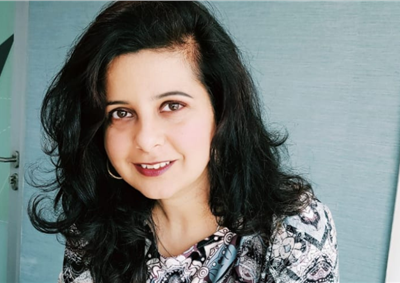 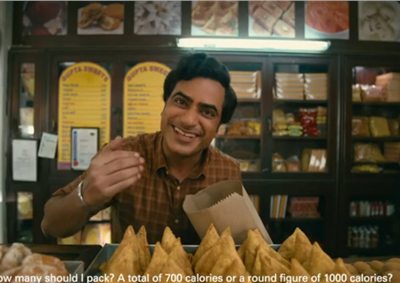 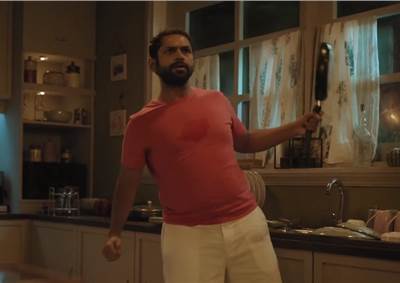