‘Give the right way’, says United Way Mumbai ahead of Mumbai Marathon

United Way Mumbai, official charity partner of the Standard Chartered Mumbai Marathon, has rolled out an ad film that sends out a message to people to ‘Give the right way’.

The film is currently running on the NGO’s social media pages. It will be rolled out across PVR cinemas a week before the Marathon, and will air on official broadcaster Star Sports on the day of the Marathon, 19 January 2014.

A young man dressed in formals is about to get into a car, when he is stopped by a young boy in school uniform. The boy reminds the man of their past encounters, when the boy begged at the adjacent signal. He flaunts his school badge and tells the man who had always refused to give him anything, that he has passed today. As the boy walks away, the man allows himself a smile. A voice over explains how the man had actually paid the boy’s school fees.

Jayanti Shukla, executive director, United Way Mumbai, said, “We wanted to send out a simple but strong message on the difference between mindless giving and structured giving. One that stood for and benefitted all our NGO partners. This story captures the exact sentiment and reinforces the trust in giving the right way.”

Vivek Singh, joint managing director, Procam International (promoter of the Standard Chartered Mumbai Marathon), added, “Giving is a good deed. Giving the right way is extending that deed to bring about real change. The intent was to make a larger social statement that emanated from the very core of ‘giving’ as a concept, and turning it into a conscious decision, in order to build a future. We believe this will have the desired impact.”

The film’s creative was handled by the freelance team of Chintan Ruparel and Shivani Sanghavi. 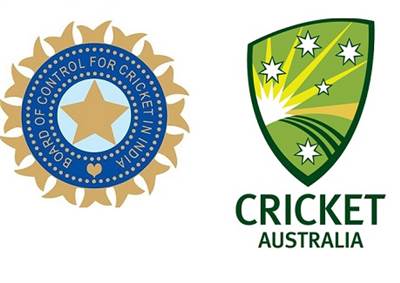 Must watch on TV this weekend: Ind-Aus ODI, SCMM 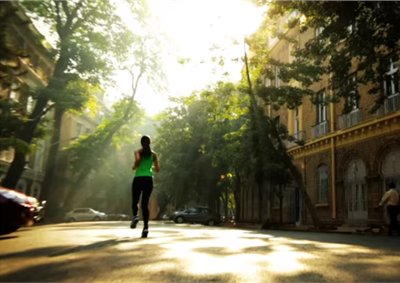 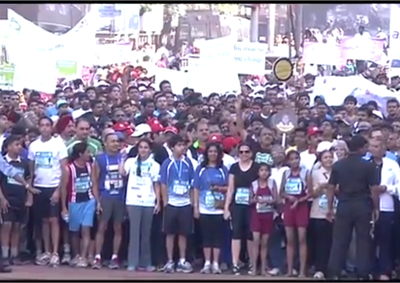