DHL Express had associated with the Indian Super League (ISL) for the first time in 2015 as logistics and timing partner. This year, the company has taken it a step further as 'associate sponsor'. Leveraging this association, the brand has rolled out a campaign of four ad films conceptualised by Williams Lea Tag.

Speaking with Campaign India, RS Subramanian, SVP and country manager, DHL Express, India, said, "These are commercials based on a football theme. The ISL season gives us a great opportunity to use the theme. We think the story (of the films) and the occasion went well together. The tagline 'Great is in the detail' is the theme across the films. The films show two sides. First, a large amount of small things go around to bring the whole show live – the stadium, lighting, fans, training gear, music etc. There are thousands of elements needed and they are crafted to great precision to bring the game alive for the fan. Then, for the fans, it's not just the game, it’s the hundreds of things they know about it that make it big. That’s the thought around the detail. Our business across the world is associated with football, Formula 1, rugby etc. All of these games involve team work but at the same time individual skill training is also required. That’s what is needed for DHL too. There are thousands of moving parts which DHL has to manage in great detail for the customers. Therefore this is where we see the connect and the greatness comes in detail."
He added, "The occasion, the theme and the game work well together. That’s the setting in which this current campaign is built. We needed a commercial or communication platform that will gel well with our thoughts and the ISL provides that. Normally sports commercials are shot in a monotonous way, showing some sport on the pitch. We wanted to go to the other side, use a little humour and get across the facts that a football fan will know and take pride in knowing. It breaks the clutter in the middle of high decibel sports-based advertisements."
The company has global partnerships with Bayern Munich and Manchester United which are leveraged through fan events in India. The brand had launched its ISL campaign with two international films before airing the four films made locally.
DHL is also leveraging the association on ground and online. At the matches, DHL is the 'Ball Delivery Partner' besides running a fan activation in the form of an anti-gravity booth.
(With inputs from Raahil Chopra) 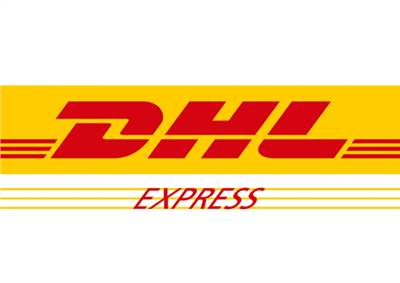 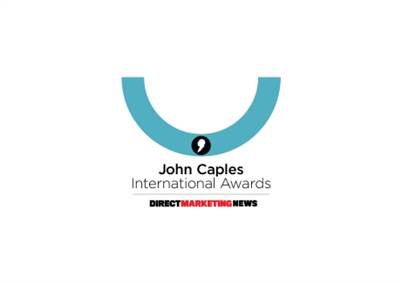