Dailyhunt takes up the cause of equality among languages

In a social experiment, this ad checked if Indians have a bias for and against certain languages. Do you associate the achievement of a person with the language they speak?

This film #HarBhashaEqual for Dailyhunt aims at highlighting our in-built bias against our vernacular languages and seeks the support from the youth in India to seek linguistic equality in the country. It is conceptualised and executed by WYP

The campaign starts off with a social experiment where different pairs of speakers, each with one speaking in English and the other in a regional Indian language, address a new set of bilingual audience. Both the people in every pair talking about the same achievement. The audience is then asked to guess who the real achiever is.
The film ends with a song about linguistic equality that asks the ambitious Indian youth why they should be diffident just because they can't speak English, while hinting subtly at the colonial history of India.
Umang Bedi, president, Dailyhunt, said, “In the societal fabric of India today, our individual identities are layered. A vital aspect of our identity is the language we speak, yet in a country with so many local languages and a celebrated legacy of rich cultural and linguistic history, the question that keeps popping up is – do we look at all languages equally? The answer is sadly ‘No’. The campaign is an attempt to initiate a much-needed debate on this issue. It reflects our commitment to restore the importance of each regional language in India."
This campaign is a way to connect with the youth, across Bharat typically, millennials between 17 and 30 years of age and enlist their participation in this historic movement that goes beyond the film.
Mihir Chitre, associate creative director at What's Your Problem (WYP), said, “We subliminally equate intelligence and achievement of a person with the language they speak. For instance, a
lot of young talent doesn't reach its true potential because of their inability to speak English. This needs to change. This campaign is a stance for equality, a stance against the privilege of being able to speak certain languages. Anything against privilege of any kind, is a great stance to take. This is an attempt at making the country a level-playing field for its youth. This campaign, as some call it, is a movement. We chose a social experiment to launch it because it’s a powerful way to prove the linguistic bias.”
Tejas Mehta, business head, WYP, said, “This campaign engineers shareability in the digital world. It’s a movement that targets our consumers on platforms they spend time on. We intend to use new media to our advantage. The film will be followed by a set of digital ideas that all work together to fuel the movement and hopefully kill the language bias. This, hopefully, will generate tremendous brand love for Daily Hunt.” 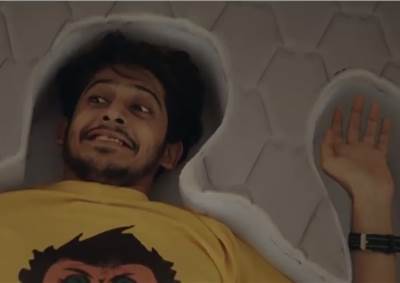 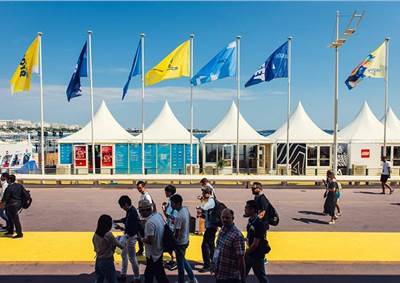