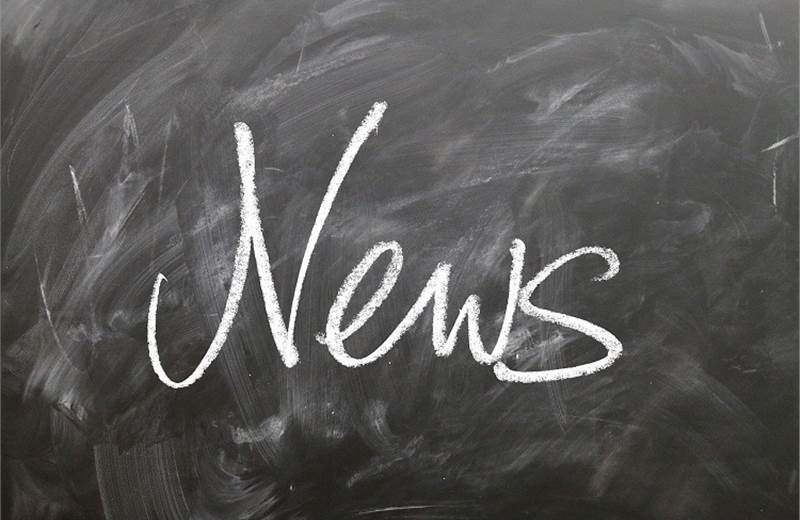 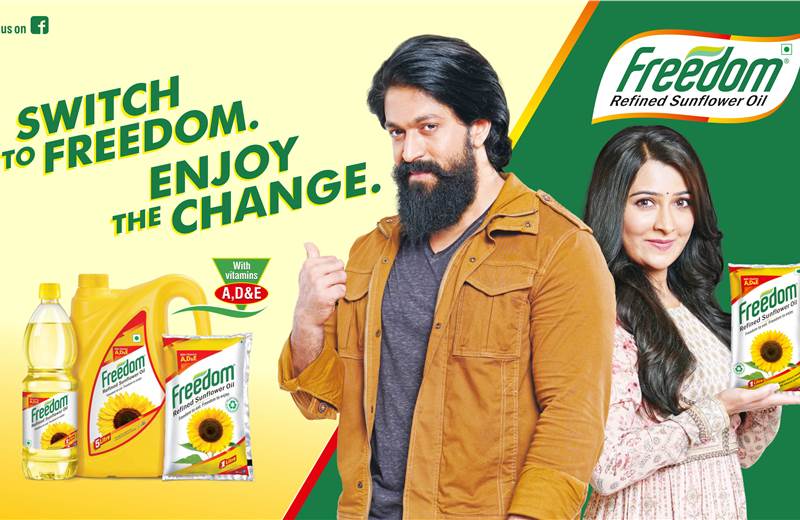 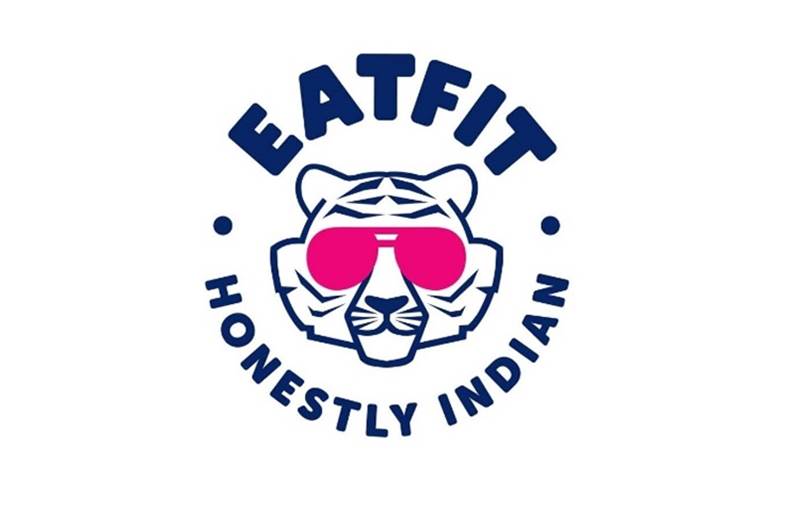 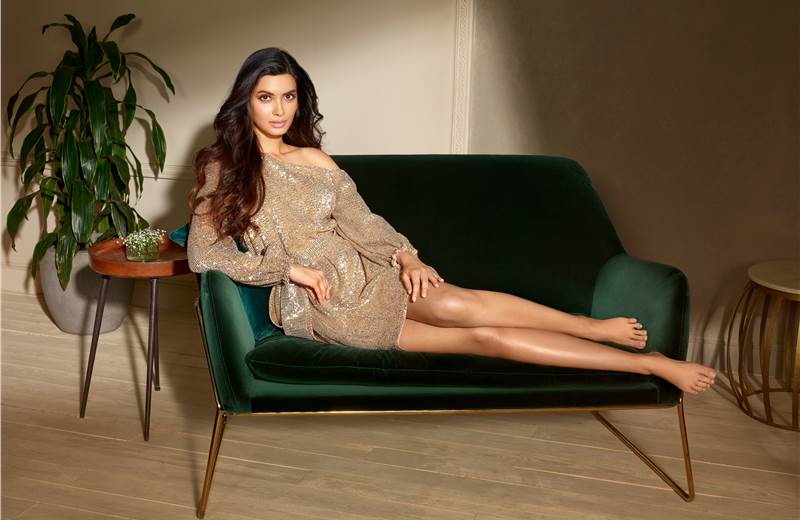 Jack Daniel's Tree of Cheer
Jack Daniel's has launched its own version of the Christmas Tree, called Jack Tree of Cheer. Each Jack Daniel’s Tree of Cheer is made of 40 Jack Daniel’s bottles. The installations are being set up at more than 110 stores in 15 plus cities across India. These trees can also be be won by consumers. One needs to visit one of the stores where the trees have been placed, scan a QR code and then submit their details along with a picture/selfie of themselves with the tree to enter the contest.
Whirlpool appoints Pulp Strategy
Whirlpool of India, a subsidiary of Whirlpool Corporation, has assigned its digital mandate to Pulp Strategy. The mandate covers markets in SAARC countries like Whirlpool Bangladesh, Whirlpool Nepal, Whirlpool Sri Lanka and so on. The agency will handle the brand’s presence across all digital platforms, including building and managing technology, media planning, media buying, digital creative and content, and social media. The digital agency will also be responsible for planning and executing new digital initiatives for the brand.
HT conducts Codeathon
Hindustan Times has concluded its Codeathon, a platform that helped students to learn coding. The Codeathon featured more than 10,000 schools with 61,000 registrations from students that learned programming languages such as HTML, CSS, Python. The Codeathon was concluded with a live webinar in which the top 3 winners in each category were announced.
Forever New launches campaign with Diana Penty
Melbourne-based fashion brand, Forever New, has rolled out a campaign featuring brand ambassador Diana Penty. Titled ‘Celebrate Life’, the campaign showcases its Autumn-Winter collection.
Eureka Forbes unveils new brand identity
Hygiene and health brand Eureka Forbes has unveiled a new brand identity that takes forward its three-decade-old ‘friend for life’ positioning. The new identity is inspired by the aim of thriving in challenging times and making a positive difference, culminating in ‘Posibol’ – a combination of ‘POSItive’ and ‘SYMBOL’. The new identity is about moving forward with the focus on being ready for tomorrow.
Divo expands offerings
Divo, a digital media and music company, based in South India has expanded its offerings to digital, content and influencer marketing services. The agency saw the opportunity during the lockdown as it saw a fundamental shift in the influencer marketing space with big brands deepening their engagement with a variety of influencers. This division comprises of a 15-member team.
Social Panga for Pilot
Pilot has appointed Social Panga to handle its digital mandate. The agency will be handling strategy and communication to promote the USPs of its range of writing instruments with additional focus on its V-series range of pens. The agency’s Gurugram office will work on the account.
Freedom Refined Sunflower Oil gets Yash and Radhika
Freedom Refined Sunflower Oil has appointed actor Yash and his wife Radhika as brand ambassadors. The couple has reunited for the camera after four years. The duo feature in a brand film launched by the edible oil brand which has been released in Telangana, Andhra Pradesh, Karnataka and Odisha.
Eatfit gets a brand makeover
Eatfit, a healthy food platform, has undergone a 360-degree brand transformation. Purple Mango, the company’s brand agency has worked on the revamp. The brand makeover features a new logo, tagline, a mascot and a refreshing menu.