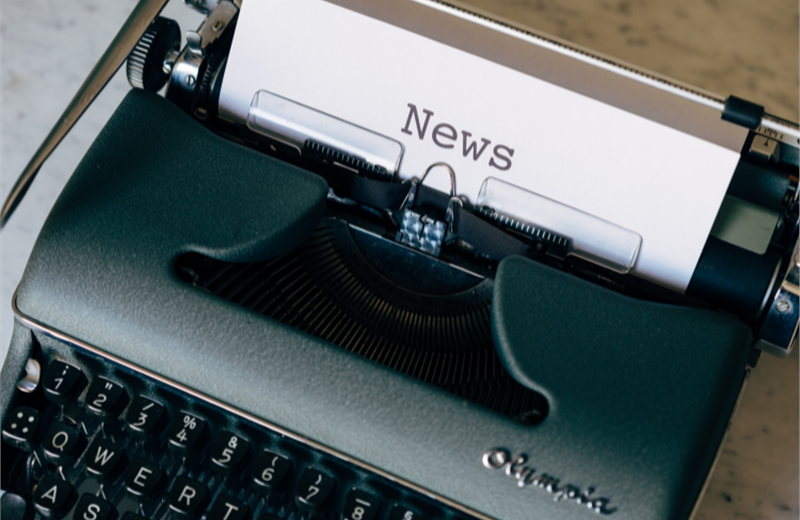 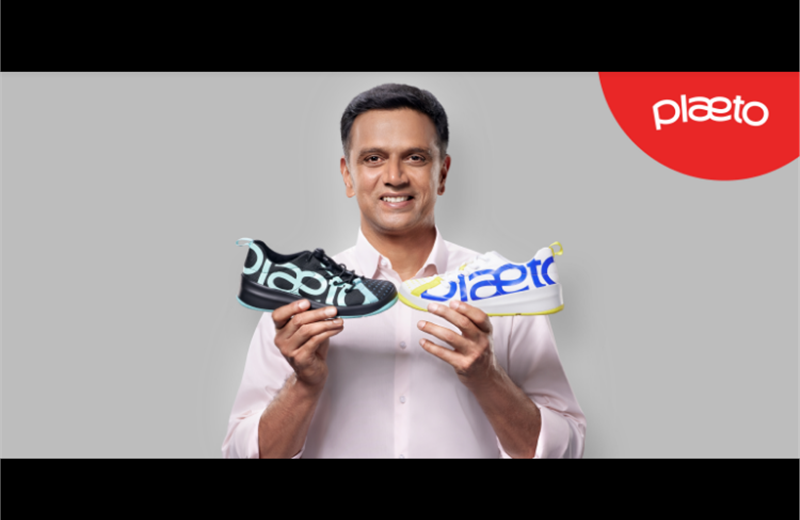 Sony Pictures Networks India (SPN) has returned as a broadcast partner for the second edition of Lanka Premier League (LPL). The network has signed an agreement with the official franchise and broadcast holder of LPL - the IPG Group. The agreement between Sony Pictures Networks India and the IPG Group includes the television and digital transmission of the LPL, which is set to be played between 5-23 December 2021.

FieldFresh Foods, has announced that its new corporate identity will be Del Monte Foods. This re-branded identity aims to focus on processed foods and retail businesses. It will work towards increasing investments in brand communication and provide a strong push on digitisation across the value chain.

Grapes Digital, has rebranded itself as Grapes. The move aims to position the agency as a strategic partner for brands, to serve clients better while expanding the offering of varied services altogether. The rebranding involves a fresh brand identity, including a changed logo.

The Mavericks India to handle integrated communications for FACE

The Mavericks India, has won the integrated communications mandate for FACE (Fintech Association for Consumer Empowerment). With this mandate, the consultant will co-create and amplify the narrative for the industry body.

Shruti Haasan for Paksha By Tarinika

Paksha, a Tarinika brand, known for its silver jewellery, has signed Shruti Haasan as brand ambassador. The brand campaigns will focus on quality-led heirlooms and Haasan will feature in a series of photoshoots and video campaigns for the brand’s global launch.

Music television network 9X Media, has launched a kids learning channel ‘Loppipops’. The channel is available on YouTube, starting 14 November and will showcase specially designed and curated playlist of kids’ rhymes and videos.

Plaeto, a d2c footwear brand for children, has announced Rahul Dravid as its brand ambassador. With this association, the brand launched campaign films conceptualised by People Design and Communication on 14 November. 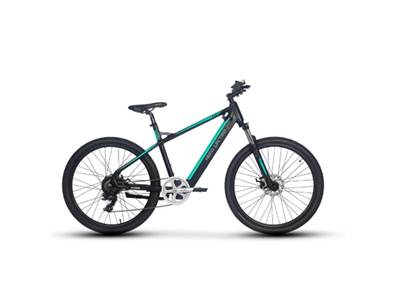 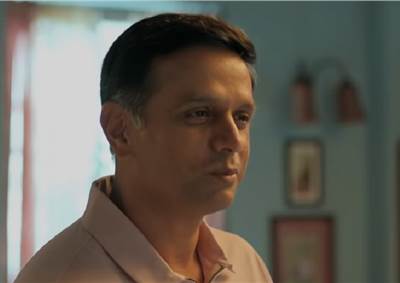 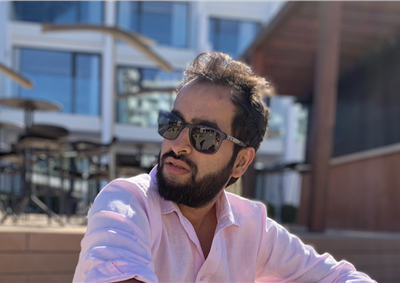