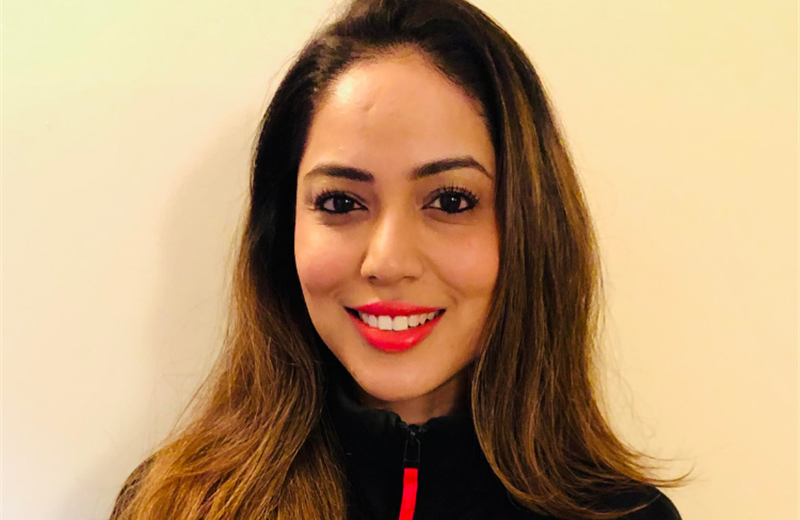 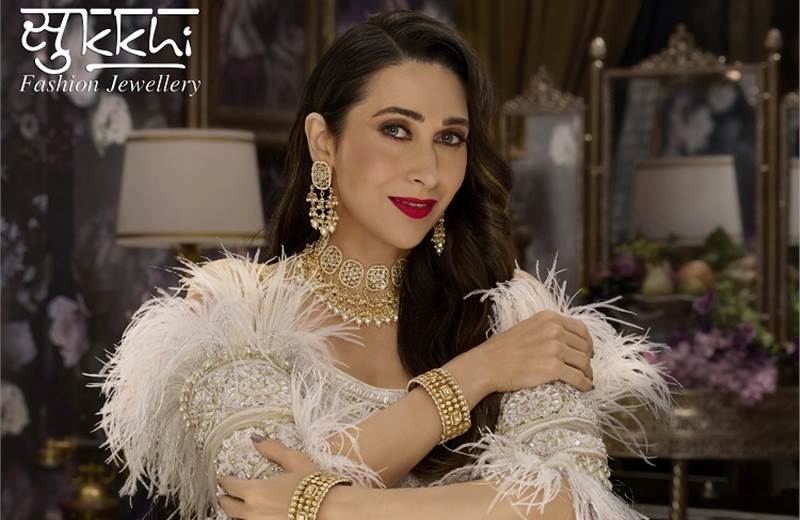 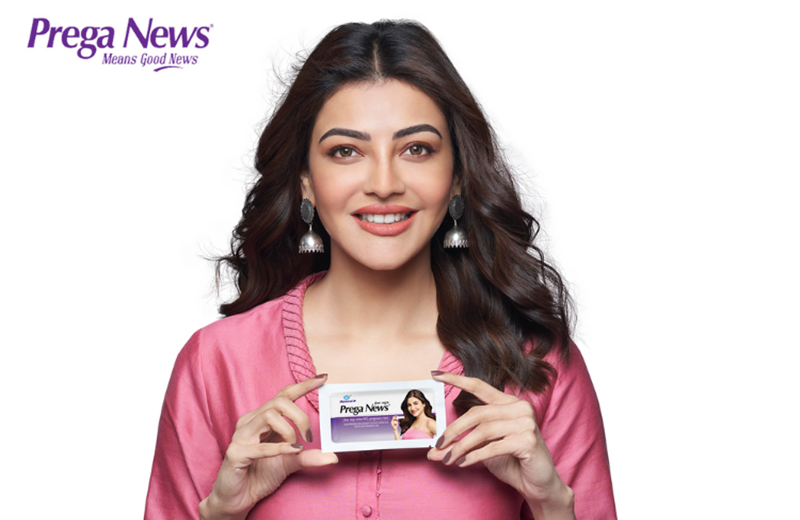 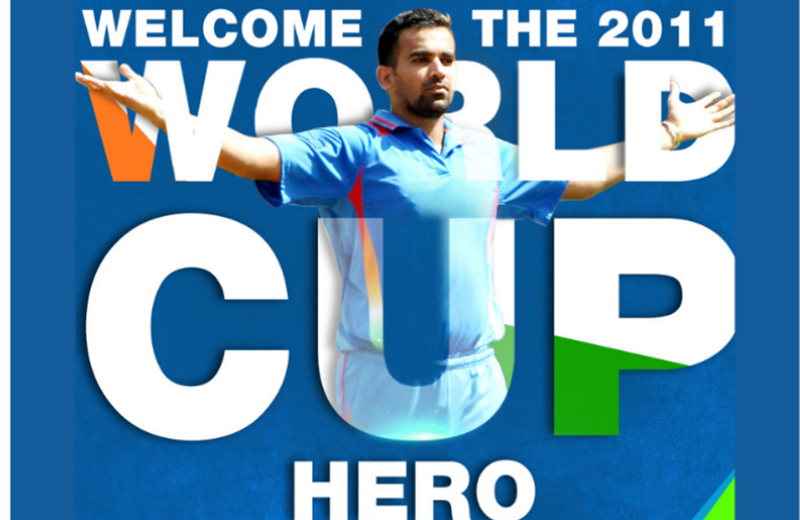 BalleBaazi.com gets Zaheer Khan
BalleBaazi.com, a fantasy gaming platform, has appointed Zaheer Khan as brand ambassador. Khan will be the face of the platform's upcoming national-level championship series and will strengthen the brand's appeal in the cricket fraternity.
Prega News partners with Kajal Agarwal for the South market
Prega News, has roped in actor Kajal Agarwal as its official brand ambassador for the South. Agarwal will help intensify the brand’s reach in the South Indian market, as well as promote it, at a PAN-national level. As part of the association, Prega News will launch a 360- degree campaign, led by television, print and digital platforms.
Mahindra gets Manoj Bajpayee for its Krish-e suit mobile apps
Mahindra’s new Farming as a Service (FaaS) business has launched the Krish-e App and Krish-e Nidaan apps, to provide farmers with expert advisory and best farming practices in multiple languages using audio and video content. The brand has appointed actor Manoj Bajpayee as brand ambassador for the apps, to strengthen its appeal.
Chimp&z Inc bags digital duties for Hashtag Poker and Poker Sports League
Chimp&z Inc has won the digital mandate for Hashtag Poker and Poker Sports League in the video app category. The agency will be responsible for articulating the brand's vision, USP, overseeing its production and performance campaigns in India. The accounts were won post a multi-agency pitch and will be handled by the agency's Gurugram office.
Sukkhi gets Karisma Kapoor
Sukkhi, an online-first fashion jewellery brand, has appointed actor Karisma Kapoor as brand ambassador. Kapoor will be seen as the face of the brand, promoting its products which are available across e-commerce platforms such as Amazon, Flipkart, Myntra and Nykaa as well as its own website sukkhi.com.
Westinghouse appoints Elite Marque PR
Elite Marque Public Relations has bagged the PR mandate of Westinghouse, a player in the consumer electronics category. The partnership between Elite Marque and Westinghouse will bolster the latter by raising and enhancing the public consciousness of the brand. The mandate includes the media duties of the brand, its strategic PR and advocacy, product publicity, influencer engagement activities, and reputation management in India. The services will be executed from the agency’s New Delhi office.
Storynmore to handle PR duties for Scott Sports
Scott Sports India has partnered with PR agency Storynmore. As part of the mandate, the agency will manage the brand's strategies and work closely with its national and international teams to build up the brand's visibility.
Smita Balram joins Puma India as head of corporate communications
Puma India has appointed Smita Balram as head of corporate communications. In her new role, she will be responsible for building on the brand's communication strategy and driving its PR narrative.  Balram will also strategise and tap into the brand's growth opportunities to strengthen its presence in India. She moves from The Economic Times, where she was special correspondent.