A statement issued on 22 August terms the law suit filed by NDTV on TAM ratings ‘hypothetical’; says it has no merit 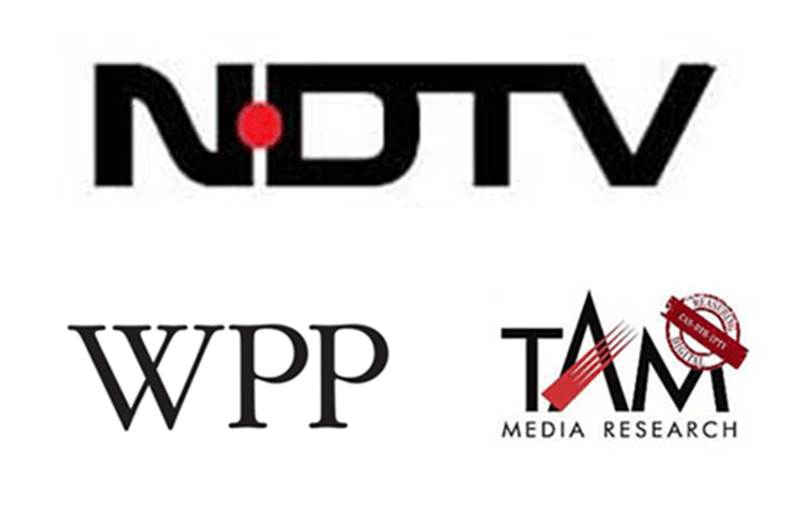 WPP has issued a statement on the law suit filed by NDTV last month in a New York court. Terming the law suit ‘hypothetical’, WPP has said that as on date, the mentioned law suit had not been served on WPP or any of its operating companies.

It added, “In any event, there is no merit, whatsoever, in any of the claims made in the hypothetical Law Suit relating to the WPP Parties, nor do the courts of New York have any jurisdiction to hear any such claims.”

Despite which, WPP said it was in the process of applying to strike out the suit. “In the light of these circumstances, WPP is also giving active consideration to issuing proceedings against NDTV for defamation and has instructed its lawyers accordingly,” it added.

Backing its viewership measurement carried out by TAM India, a joint venture between AC Nielsen Research Services and Kantar Market Research Services, WPP said, it is “proud of the service it has been delivering to the market for 14 years, and the way in which investment in technology has been applied to the service.”

Following closely on the heels of TAM’s meeting with the Indian Society of Advertisers (ISA) and Advertising Agencies Association of India (AAAI), the statement also underlines TAM’s commitment to work with the industry to ‘improve the use of technology, coverage and transparency’.

Addressing the issue of tampering cited by NDTV in its law suit, WPP said, “TAM has taken and continues to take stringent measures to protect the panel against repeated attempts at tampering by currently unknown parties and has recently agreed a series of additional steps with the industry to remove any question marks about the quality and reliability of the TAM data.”