The film, created for Festival do Clube de Criação, highlighted historical crises and the cultural movements that emerged from them 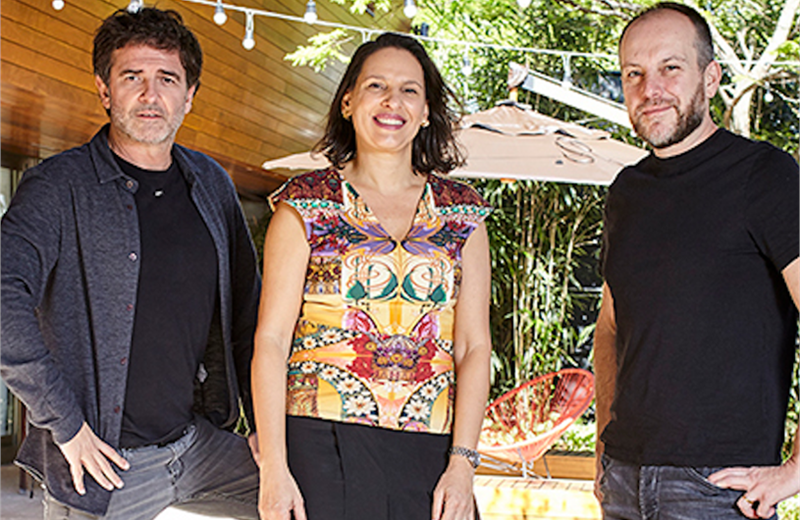 Three executive leaders at Wieden + Kennedy São Paulo have departed the agency after a creative film released for the Festival do Clube de Criação, a creative festival in the city, ignited controversy online.

Executive creative directors Eduardo Lima and Renato Simoes and general director Fernanda Antonelli reported for their last day at the agency on Friday, Wieden + Kennedy confirmed, following backlash over its “Crises” publicity film for the festival released on 1 September.

The film depicted several historical events including the Inquisition, slavery in the U.S., the Spanish Civil War and World War II and ends with a clip of the current COVID-19 crisis. Each clip was followed by images of artistic or cultural movements that emerged or were related to those events, such as the Black Power Movement and the work Guernica by Pablo Picasso.

The creative drew negative feedback on social media, with people criticizing the use of tragic events in history to illustrate creative inspiration, especially slavery.

Within a few hours of the film’s release, Clube de Criação (Creative Club) took the ad off the air and removed the original post about the work on Twitter. The club later posted a joint statement with W+K that “as soon as the negative reactions surfaced, [they] understood how inappropriate the message is” and decided to remove the ad.

In light of the leadership’s departure, Wieden + Kennedy São Paulo will be temporarily led by André Gustavo, global director of the Nike account and Felipe Ribeiro, creative director at the New York office.

As a result, in addition to serving as interim executive leadership, Gustavo and Ribeiro will oversee the restructuring of the agency’s creative department.

On Thursday, W+K issued an official statement to Brazilian trade publication Meio & Mensagem, saying it does not take “leadership changes lightly” but that “it was time for a change” and “the decision was not taken in isolation or just based on an incident.”

It's not the first time Wieden + Kennedy has been called for cultural insensitivity.

In 2020, the agency was among several to commit to releasing diversity data as part of non-profit 600&Rising’s “Commit to Change” initiative, following George Floyd’s murder by police officer Derek Chauvin. Released shortly after, the agency’s Q1 2020 diversity data showed its U.S. workforce was overwhelmingly white (65%).

Wieden + Kennedy confirmed the departures but declined to go into further detail. According to an agency spokesperson, W+K will “announce a new leadership team in the coming weeks.”