Also catch the Jazz Utsav in Mumbai and Delhi. 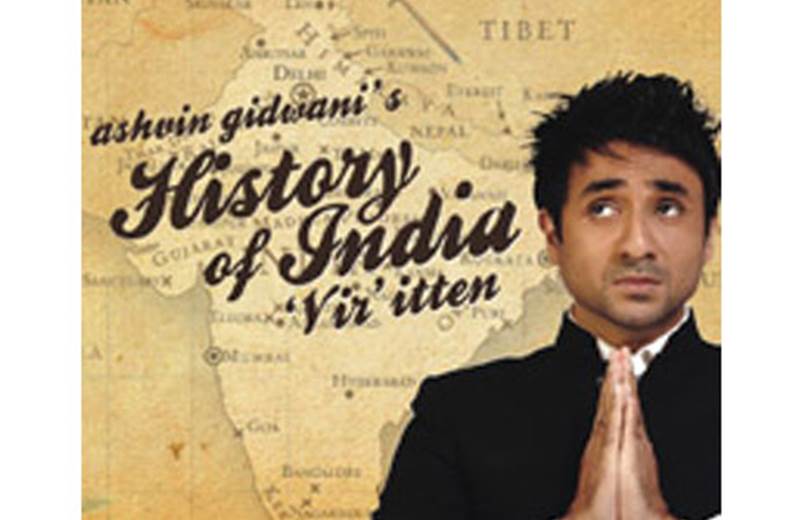 Following Walking on Broken Das, Ashvin Gidwani’s latest scrip, History of India is getting built up as the funniest, wittiest and sensational relook at India’s history.
Catch Vir Das and Kavi Shastri perform stand up comedy on the nations history which dates back to the Vedas at the Tata Theatre at National Centre for Performing Arts (NCPA) on Sunday from 6:30 pm onwards.

Kissa Yoni Ka is the hindi version of The Vagina Monologues. Translated by Ritu Bhatia & Jaydeep Sarkar, it reaches poetic, comedic and dramatic heights rarely seen on the Indian stage.
Visit the Comedy Store on Saturday at 6:00 pm to catch this laughter riot.

That’s not it, also catch Gordon Southern, Spencer Brown and Steve Hughes perform at the Comedy Store  on Saturday at 8:30 and 10:30 pm and on Sunday at 8:30 pm.

The Jazz Utsav returns this week with American guitarist Larry Carlton at the NCPA in Mumbai at 6:00 pm today and tomorrow.

In Delhi meanwhile, catch trumpet player Erik Truffaz at the Ficci Auditorium at Tansen Marg from 6:00 pm onwards all through the weekend. 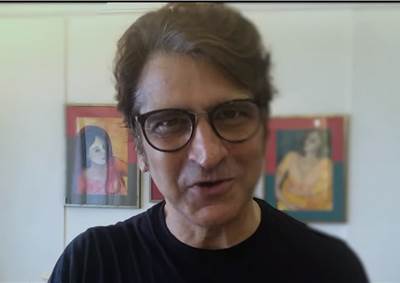 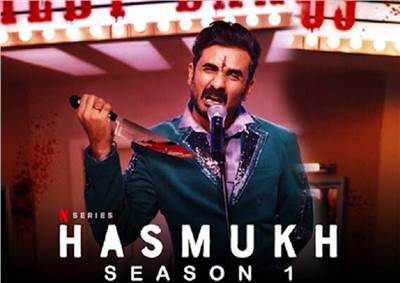 Law firm in UAE dissatisfied with Netflix's response, to proceed with calls for ban 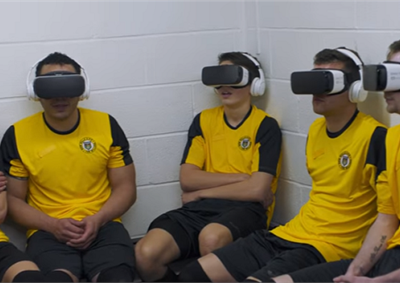