The weekend won't be enough to finish discussing politics!

The verdict is out. And even if all the exit polls got the end result right, the moment of truth has dawned on India only now. That gives enough fodder for the news channels and the print media to build on over the weekend. And it gives us all something or the other to discuss over tea in the morning, coffee during the day and perhaps a beer or two in the evening, with friends and family.

Well, if personal meetings and traditional media are not your thing, you have the social media channels.

The first text we received this morning said, "India to grant 1 lakh H1B visas to the US."

And on social media, if it's not original and creative Tweets that are grabbing attention and providing conversation starters, it is ad-inspired Tweets. There's a print ad for Air India doing the rounds on Twitter. It's for a sector, which is among the many the carrier is promoting. Not difficult to figure why this one alone is going viral. If you've had too much of politics, then there's always the Indian Premier League.

Have a wonderful weekend.

Facebook alleged to give BJP cheaper ad rates than rivals 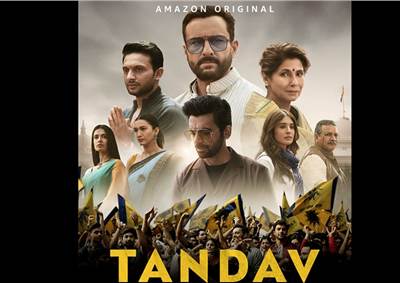 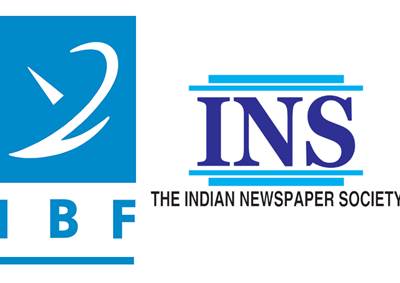 IBF and INS stand with Government of India on PSU advertising