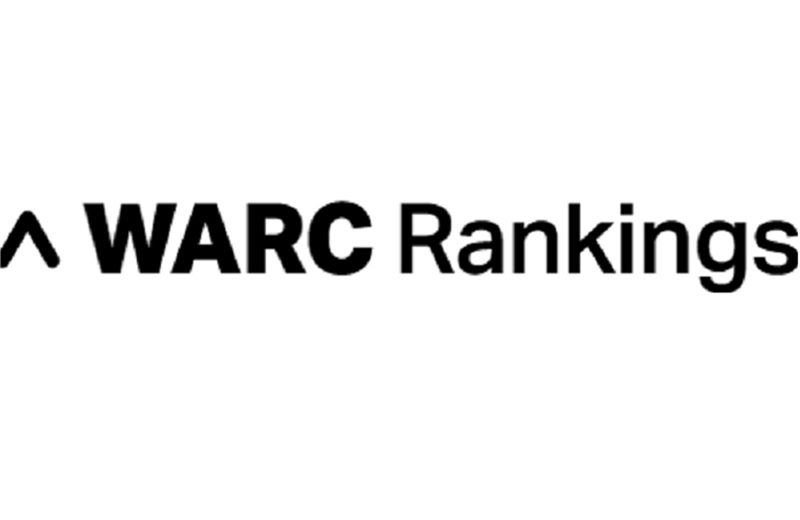 The WARC Effective 100, a ranking of the world’s most awarded campaigns and companies for effectiveness, have been released.
The list reflects results of award shows that ran in 2021.
India maintains its third spot among the list of most-awarded countries. USA was top of the list again, followed by China. Colombia (fourth) and New Zealand completed the top five.
In the top creative agency list, Ogilvy Mumbai ranked fifth. Other agencies from India included The Womb Mumbai (13th) and Lowe Lintas Mumbai (18th). McCann's Dubai ranked first in this list.
Among the most effective media agencies, Wavemaker Mumbai was ranked fifth. Mindshare Mumbai also featured on the list and ranked 23rd. Zenith's Bogota office topped this list.
Siriti finished 32nd in the top specialist agencies list. Publicis Sapient's Seattle office was on top of this list.
Seven of the top 100 effective campaigns came from India.
The most-awarded campaign from India was Ogilvy and Wavemaker Mumbai's 'Not Just a Cadbury Ad' for Cadbury Celebrations, which finished 12th globally. The combined agencies were also ranked 53rd globally for its entry 'Melting Power Distance' for Cadbury Dairy Milk.
Ogilvy Mumbai's '#StopTheBeautyTest' for Dove, which was also entered globally in award shows with Mindshare Mumbai, was 31st on the list.
The Womb had two entries in the top 100. It's highest-ranked entry was Rio's 'India! Periods are Red, not Blue' ranked 24th. The agency's work for Friends Adult Diapers' 'It's okay to pee in your pants' was ranked 47th.
Lowe Lintas Mumbai's 'H for Handwashing' for Lifebuoy was ranked 25th globally.
Also, on the list was McCann New Delhi's 'Using Virality to fight the virus' for Dettol. The entry was 64th globally.