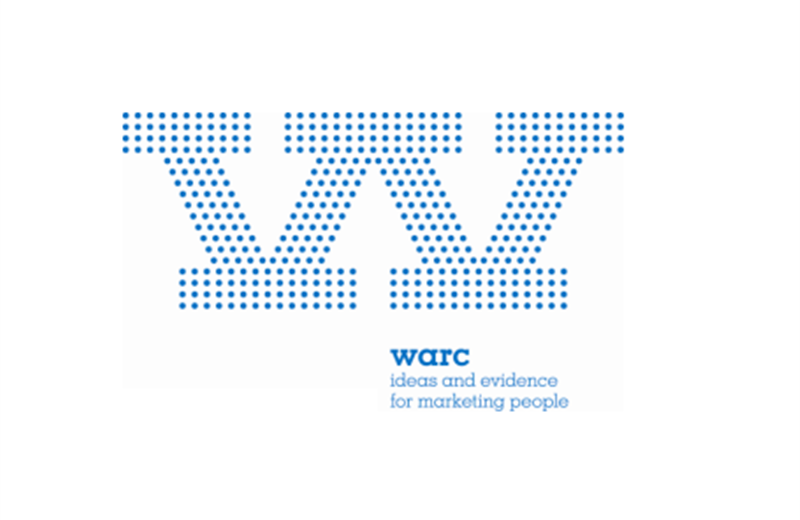 The Warc 100, a ranking of the world’s best marketing campaigns and companies based on performance in effectiveness and strategy competitions in 2015, has been released.
Mullen Lowe Lintas Group India retains its title of 'The world's best creative agency' from last year.
Ogilvy & Mather Mumbai (16), DDB Mudra (23), McCann Mumbai (27), and BBDO Mumbai (47) are also part of the top 50.
India has moved up one spot to number three in terms of the country rankings for the year. US and UK are placed number one and two respectively.
In the world’s best marketing campaigns for the year, there are 10 Indian campaigns in the top 100.
In the world's best media agencies list by effectiveness and strategy awards, there are two Indian agencies in the top 50.
Mediacom Mumbai is at number eight, while PHD Mumbai is placed at 25.
In the specialist/digital agency list, OgilvyOne's Mumbai office is at number eight, as India's sole representative in the top 50.
BBDO Worldwide tops 'The world’s best agency networks 2016' list, while WPP tops the list for holding companies.
Coca-Cola was the best brand of the year, while Proctor & Gamble was the world's best advertiser.