Review, which covers group brands including VW, Audi, Skoda and Seat, will kick off in 2022. PHD's contract expires in 2023 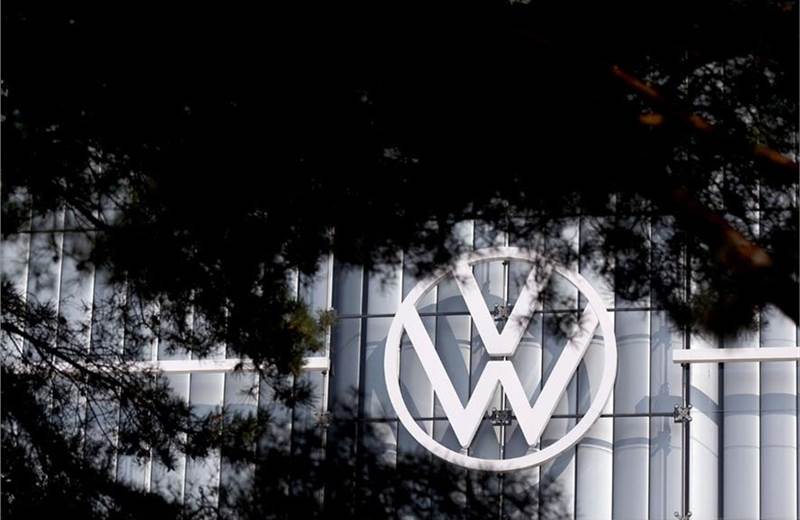 Volkswagen is reviewing its global media planning and buying account – spanning brands including VW, Audi, Skoda and Seat – which is currently held by PHD.

The Germany-based automotive giant spent around 1.5bn euros on its flagship VW brand alone in 2020. The media review – which was first reported in the German HorizonT – is part of a statutory process, with Omnicom-owned PHD's contract set to expire at the end of 2023. The previous global review lasted a year.

A spokesperson for Volkswagen confirmed the news, and issued Campaign a statement, which said: "In the coming year, there will be a regular tender for the Volkswagen Group's media agency contract, which has been in place since 2016 and runs until the end of 2023.

"This will be the responsibility of Jason Lusty, who has taken over group marketing in addition to brand and marketing strategy. We ask for your understanding that we are not providing any further details."

It was understood at the time that Volkswagen wanted a greater emphasis on digital and programmatic from PHD.

Before appointing PHD in 2016, Volkswagen Group had used WPP's MediaCom since 1998. PHD already had a relationship with the automotive firm, handling its luxury brands Bentley and Porsche globally and Seat in the UK. 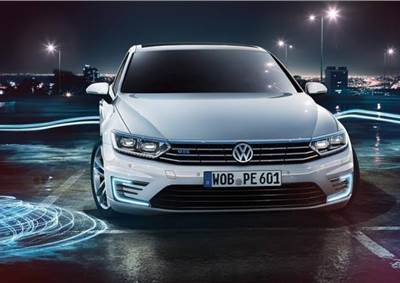 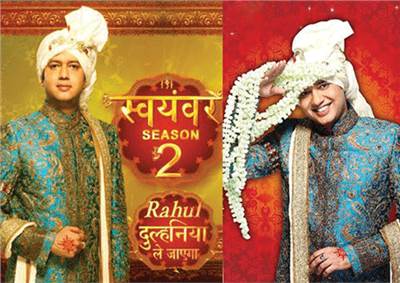 Are clients taking advantage of the agencies?