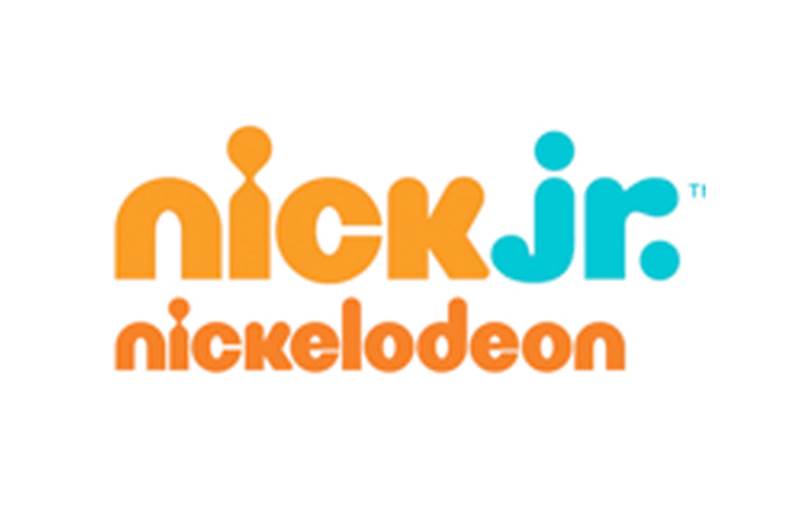 Viacom18 Media, the equal joint venture between Viacom Inc. and Network18, has announced the expansion of the Nickelodeon franchise in India with the launch of Nick Jr. Complementing Nick and Sonic in the portfolio, the new channel will target kids aged 2 to 6 years and their mothers. Nick Jr. went on air in India on 11 December 2012.

Sudhanshu Vats, group chief executive officer, Viacom18 Media, said, “We’re delighted to add yet another successful Viacom franchise to our India portfolio – Nick Jr. With the launch of Nick Jr., the spectrum of Viacom18 offerings now extends from two years to 62 years and beyond - an enviable position in our space.”

Nina Elavia Jaipuria, executive vice president, and business head, kids cluster, Viacom18, said, “As a kids’ broadcaster, the Nickelodeon brand today is an all-encompassing ecosystem for kids of all ages and brands of all genres, to interact, engage and grow together.” She added, “Nick Jr. will be like a surrogate mother handholding kids and helping them learn and develop new skills and knowledge in a way that is entertaining as well as warm and caring.”

According to Jaipuria, the segment of viewers aged four to 14 years accounts for eight per cent of total TV viewership in the country, and is greater than genres like music, lifestyle and sports. She pegs the size of this market to be at Rs 250 to 300 crore currently, and growing. Hence, the market was ready for yet another channel focussed on a particular segment's needs, and digitisation helps in facilitating such a segmentation, explained Jaipuria.

Viacom18 plans to launch a range of consumer products for Nick Jr. Sandeep Dahiya, senionr vice president, consumer products, Viacom18, said, “Given the line up of iconic characters on Nick Jr., we’re ready to give wings to kids’ imagination, through a product range that’s comprehensive as well as interactive.”

He added, “As part of our plan to create an eco-system around Nick Jr., we will not only further strengthen the Dora the Explorer franchise, but also bring to life some of our other internationally acclaimed properties like Go Diego Go, Bubble Guppies, Blues Clues and Team Umizoomi, in categories that are both conventional as well as unconventional.”

At launch, Nick Jr. will be available on DTH on the Videocon d2h and Airtel platforms, besides reaching viewers via cable. A channel website will engage young parents with a mix of games and information.

While partnerships with advertisers are yet to be forged, Jaipuria said the channel would be selective, choosing brands that will talk to both kids and their mothers.

A dynamic ecosystem needs to be created, that not only entertains but also engages: Nin...