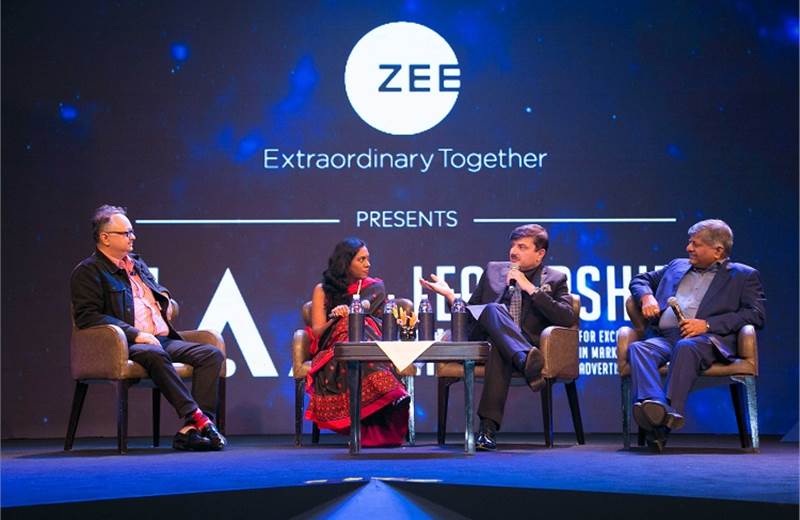 In a session preceding the IAA Leadership Awards BARC's CEO Partho Dasgupta, Sanjay Behl, CEO, Raymond, Shashi Sinha, CEO, IPG Mediabrands and Pratyusha Agarwal, CMO, ZEEL, discussed the power of television and how they believed that it remains the most effective and important medium for marketers.
BARC's Dasgupta set the tone by speaking about the reach of the medium. "We as Indian are still TV fanatics. Dancing uncle became a sensation on the internet and garnered a total of 2.8 million views. But on television, he got a total of 15 million views. He was the second biggest celebrity on the news after our Prime Minister. He made it to reality shows too and was seen dancing with Govinda. The reach of TV is now 835 million people. It's double of what it was 10 years ago. The average consumption of TV per day is three hours and 44 minutes."
He went on to give numbers of viewers for each category per week.
He added, "The recent Rahul Gandhi-Narendra Modi hug got 280 million views on television. TV dominates media spends at approximately Rs 26,000 crore. It is here to grow and get even bigger."
Behl echoed Dasgupta's views on the medium. He said, "The numbers are indisputable. The viewership on TV is bigger than the size of  most European countries. TV and other mediums need to be contextualised. People are taking a short cut and looking for immediate actions instead of the role of building one. It’s only strong brands that are looking at long term. The ones looking at short term hit digital and social media. When we look at media, we first look at reach. Then it’s about how quick you want to build the reach. Product life cycles are getting shorter. Speed is imperative and TV gives you the eyeballs your brand requires. There’s a passive engagement with the ad even if they don't want to see it. In digital you disengage after one view."
He also quoted a global study by Accenture which claimed that TV gets marketers the second highest ROI after paid search.
Sinha's plea to marketers was to look at gross numbers. He said, "We must look at gross impressions and that’s when the comparisons happen. TV still has a long way to go. It’s an under leveraged medium. The cost per television impression is cheapest in this country. India still has a long way to go and the growth will only come from SMEs."
Agarwal surmised, "It’s not about TV or digital. It’s about providing the best option for advertisers. TV has stayed relevant, been relevant and will be relevant. It is growing in rural. It’s about talking to the consumer in their language. It provides the connect and reach. I believe the next stage of growth will come through these regional pockets. We are in a glorious time with all the media available."

Greaves Cotton gets Sanjay Behl as CEO and executive director 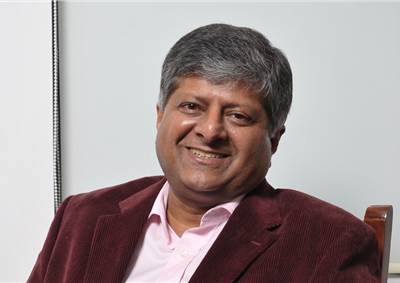