Agency to handle creative and media for 'extreme off-roader' 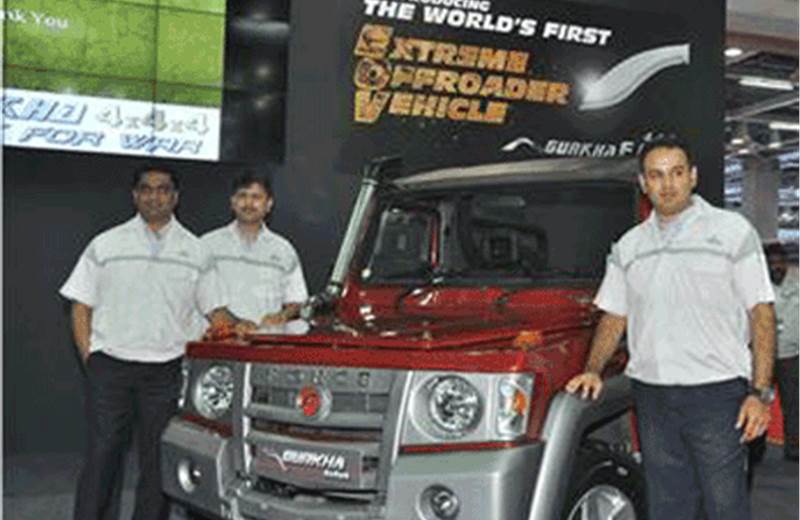 Triton Communications has been awarded the creative and media duties of utility vehicle Force Gurkha from Force Motors.

Billed as an 'extreme off-roader', the vehicle is slated for an April 2013 launch. According to an official statement, the Force Gurkha will be able to manoeuvre snow, sand, mud slush, mountains and comfortably drive through water.

Prasan Firodia, MD, Force Motors, said, “There is a lot the vehicle can do compared to the others in its class. It is not an urban four wheel drive. It is tough, rugged and meant for those who drive where roads do not exist. Besides the off-roading enthusiast, this vehicle will be extremely useful in tea/coffee plantations, mines, construction sites, combat situations and a lot more."

Renton D’Sousa, CEO and NCD, Triton, said, “To me the Force Gurkha is The off-roader for the off-roader. It fills the gap between the driver’s expectations and the on ground capabilities of the other 4X4 vehicles. The Force Gurkha is a 4X4 that can outmanoeuvre any season or terrain. Hence it is a 4X4X4. I call it the ‘Extreme Off-Roader Vehicle’”.

Sandeep Srivastava, group business director, Triton, added, “Creating a new category has its challenges. Backed by sustained and substantial media investments, SUVs have projected themselves as hardcore mud pluggers. Rather than negating their claims to bring alive the fact, we will build the brand on a paradigm unheard of, but completely true to the product and its amazing capabilities. Herein lays the opportunity for Force Gurkha to up the ante for Force Motors and the Indian automobile industry.” 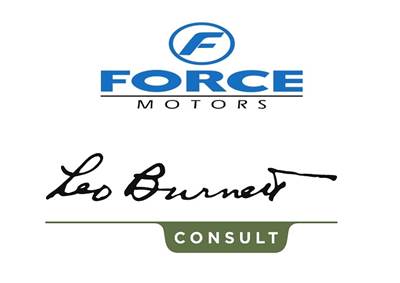 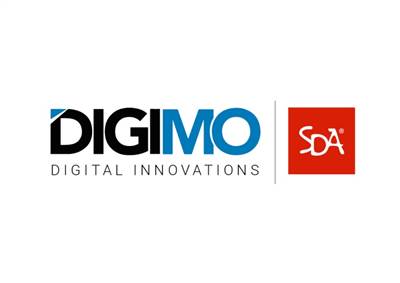