The news comes less than a month after ADK Holdings voluntarily confessed its culpability in the widening scandal, meanwhile Dentsu denies any knowledge of collusion 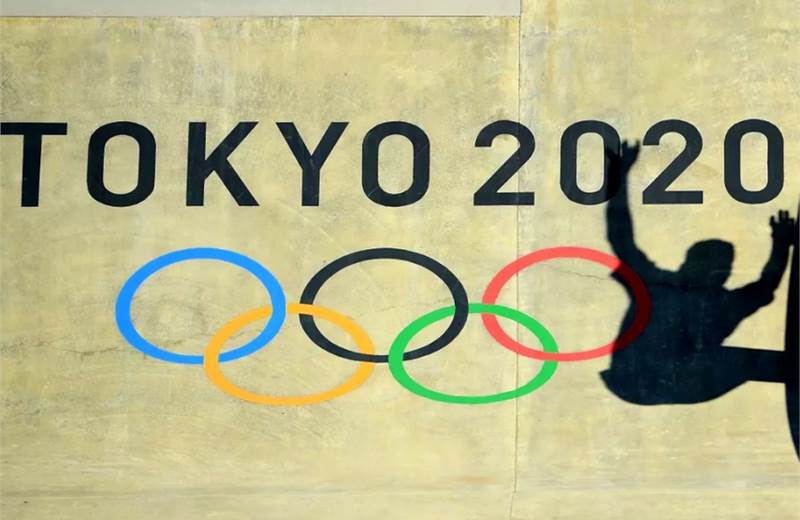 Japan’s leading advertising agency Hakuhodo has reportedly admitted to its role in rigging bids to the host test events for the 2020 Tokyo Olympics. The news comes three weeks after the agency— along with Dentsu, ADK Holdings, Tokyu Agency and several other event management and TV production firms were raided by the Tokyo District Public Prosecutor’s Office and Japan’s Fair Trade watchdog—over the case.

According to reports by local media, a Hakuhodo employee admitted to winning bids unopposed in 2018 for the two test events they wished to secure. The company allegedly told Dentsu about the venues they were targeting and were the sole bidders for these events. Dentsu granted them the two contracts worth a total of ¥40 million (US$290,000), including one for Oi Hockey Stadium, unchallenged.

Hakuhodo's alleged confession comes less than a month after ADK voluntarily folded to its participation in illicit bid-rigging with the hope of some leniency in the matter.

The special investigation squad believes the bid-rigging was led by the Tokyo Games organizing committee and Dentsu. However, till date, Dentsu denies any knowledge of collusion.

In a statement issued to Campaign Asia-Pacific, Hakuhodo said: “Since this pertains to the ongoing investigation, at this point we are unable to give out any additional information and will be fully cooperating with the authorities.”

To recap, Campaign Asia-Pacific recently highlighted that in 2018, Dentsu and eight other companies including Hakuhodo, ADK, Tokyu Agency, and a consortium won 26 open bids for the rights to plan 56 test events, which were designed to check operational issues prior to the actual Games. Involvement in the pre-Olympic test events, would have put agencies at a clear advantage when it came to selecting firms to work on events during the main Olympic Games.

The nine firms and the consortium eventually managed the pre-events and the actual Tokyo Games, authorities believe a total of ¥20 billion (US$148 million) was paid to them to manage the sporting affairs.