The Pidilite Industries CMO tells us why he loves BMWs, Thomas Pink, Samuel Winsor and more 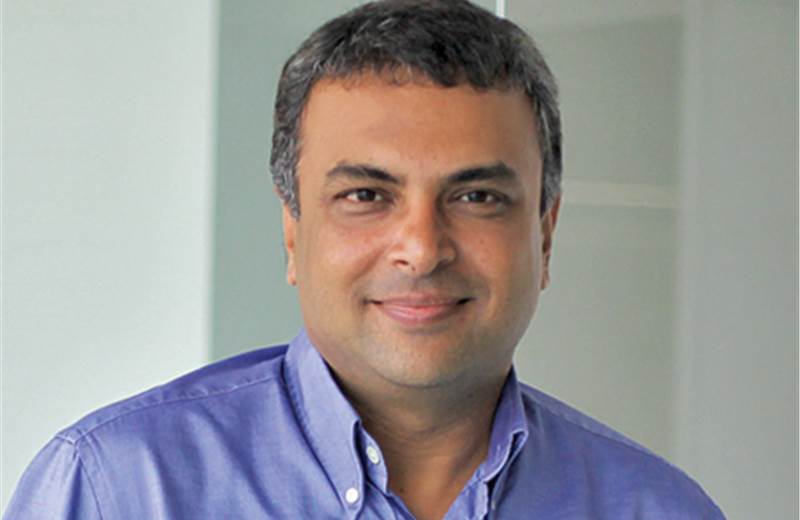 Gadgets are an inseparable part of Anil Jayaraj’s life. His four must-have gadgets include his iPad for its perfect mix of work productivity and home entertainment; Victorinox Swiss Army Knife for its versatile design that also helps him when he is on the go; Nintendo Wii because it’s great for relaxation and helps him bond with his son; and his Blackberry, which he has been using for the last 12 years now and is addicted to.
When it comes to dressing, one can find Jayaraj in formals or semi-formals at work and a jacket works as an add-on for industry events. Brands he swears by are Thomas Pink, Boss, Hilfiger, Polo. He prefers Boss for its style and has all shades of whites from Thomas Pink. For jeans, he prefers 501. Jayaraj’s accessories are his watch, his sunglasses and cuff links. He is fond of watches and has several from TAG Heuer, Boss, Armani and Guess. He also likes to carry a pocket watch on occasions and sunglasses from Oakley. He goes to Nike for his shoe shopping and also likes handmade shoes from Samuel Winsor. He prefers Davidoff Cool Water and Boss perfumes.
Anil Jayaraj’s last car was a BMW 5 series when he was in the UK. “I had a BMW 5 series for almost three years. It’s a very fun car, safe and very responsive to speed”, explains the chief marketing officer of Pidilite. He has a Toyota Corolla Altis in his garage and his dream car is the BMW 7 series. 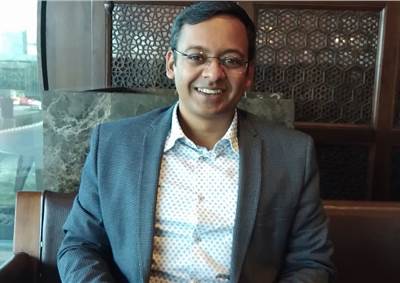