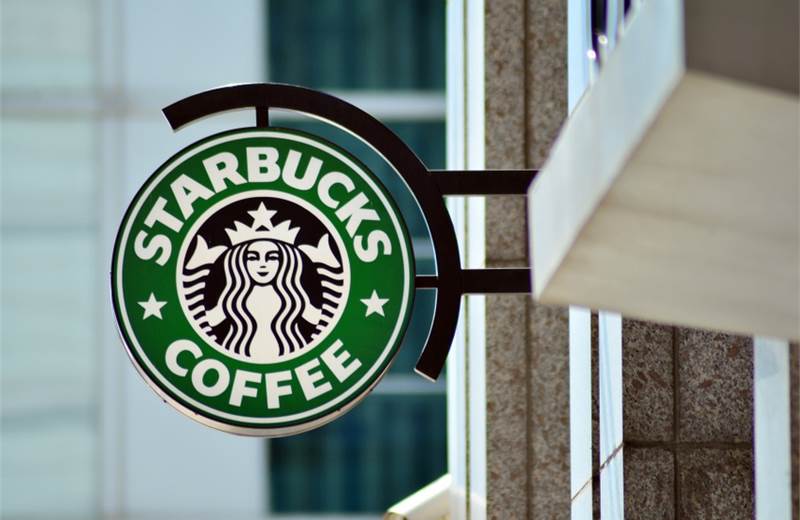 Starbucks is pulling its brand out of the Russian market, where a franchise partner owns and operates 130 outlets.

The partner, Alshaya Group of Kuwait, employs nearly 2,000 staff in Russia, whom Starbucks said it would provide with six months’ pay and assistance “to transition to new opportunities outside of Starbucks”.

The brand, which entered the Russian market in 2007, referenced its previous condemnation of “the unprovoked, unjust and horrific attacks on Ukraine by Russia”. Its partner “agreed to immediately pause store operations” on 8 March, roughly two weeks after the invasion.

Starbucks’ move comes after the process of rebranding 850 McDonald’s outlets in Russia started yesterday. The fast food giant first opened in the country in 1990, after the fall of the Soviet regime, but has now sold the business to its Siberian franchise partner Alexander Govor.

The deal commits Govor to operating under a new brand and to retaining the 62,000 employees for at least two years on equivalent terms. 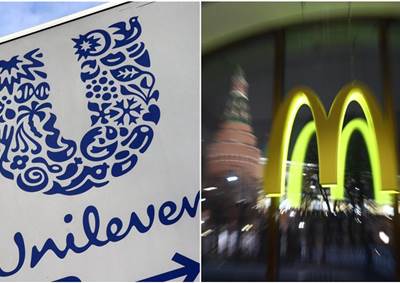 Unilever stops adspend and McDonald's 'pauses all operations' in Russia